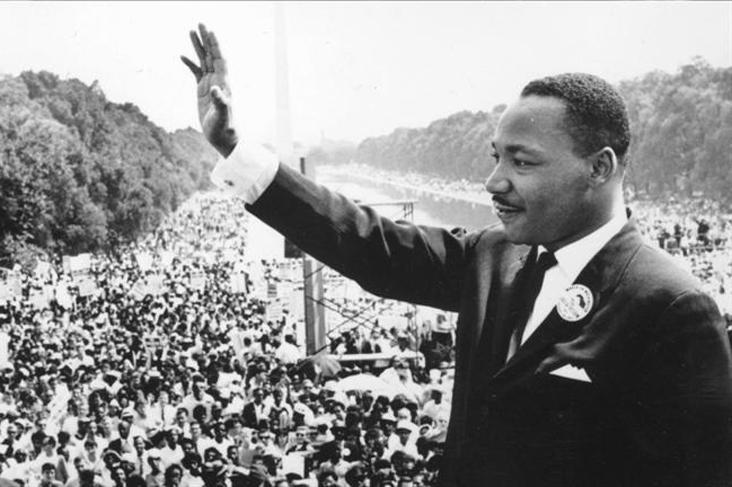 As the nation’s  first black president exits office, it may be easy to forget how far America has come in terms of racism. Less than 60 years ago, Dr. Martin Luther King Jr. actively led marches, protests and peaceful demonstrations to advocate for civil rights.

Dr. King’s motto of peace, activism, and unity directly contributed to the abolition of prejudicial laws and practices. This MLK Day, honor his legacy by watching one of these five films that capture his powerful message.

This film follows Martin Luther King Jr. as he prepares for the 1965 march in Selma, Alabama, which was to advocate for equal voting rights. The 2014 movie was directed by critically acclaimed artist, Ava DuVernay, and nominated for two Golden Globes.

Mississippi Burning explores the true-life investigation of several civil rights activists who were killed in the south in the 1960s. While the film doesn’t focus on Dr. King, it examines the unrelenting racism that motivated him and highlights important milestones in the civil rights movement.

This 2008 documentary is based on witness testimony of a person who saw Martin Luther King Jr.’s assassination through a hotel window. The powerful piece won an Academy Award.

4. Freedom On My Mind

This documentary focuses on the Mississippi Summer Project of 1964, which similar to the Selma march, aimed to register black voters. The film uses archived footage and exclusive interviews with civil rights activists to give viewers a full picture of the summer. 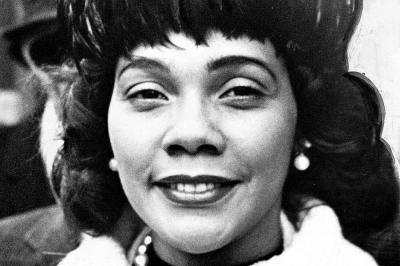 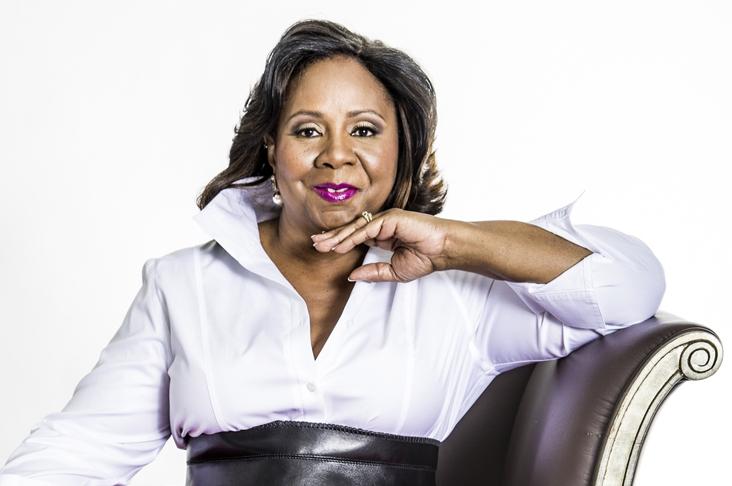 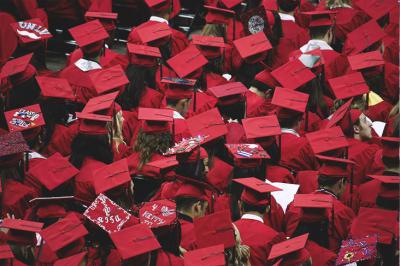