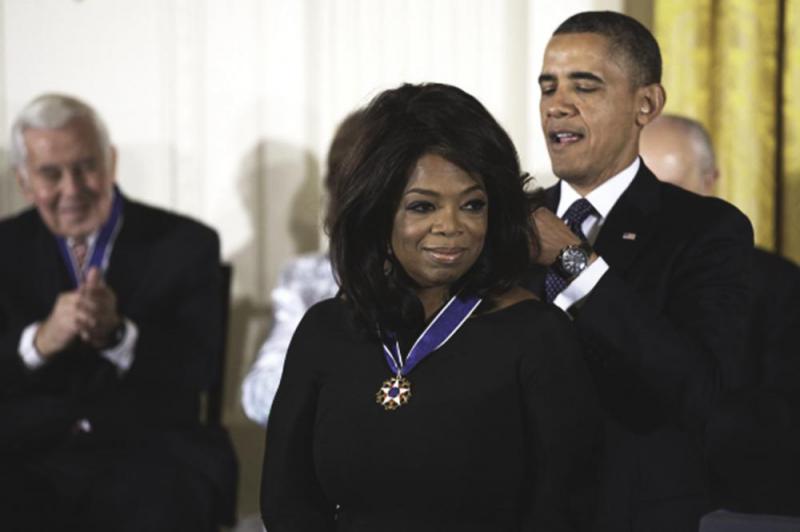 Holding a leadership position is far from easy. It involves dedication, enthusiasm, flexibility, good communication and confidence. Effective leaders create more leaders and, in the process, provide blueprints for success.

Whether you’re a CEO or on your way to an executive position, there are important leadership lessons to be learned by watching the successful leaders who’ve come before you. We’ve highlighted five keys to success for women in leadership roles from five powerful women actively blazing trails in their respective fields.

From intern to chairman and chief executive officer of Xerox Corporation, Ursula Burns has held various roles at Xerox, from corporate services to product development. However, it’s her vision not only for her career, but the success of the company, that has led her to spearhead the largest acquisition in Xerox history.

What’s your vision for your life and, ultimately, your career or business? No matter what you do, be sure to check in with yourself and make moves with your utmost vision in mind.

Mellody Hobson is the president of Chicago money-management firm Ariel Investments and sits on the board of Starbucks, Estée Lauder and DreamWorks Animation. “The biggest risk of all is not taking one,” says Hobson. The financial executive shared she had a breakthrough after pitching a financial literacy series with various celebrities for ABC. The network approved the series; however, Hobson admits she had no clue what she was doing. Nevertheless, she took the risk, stared fear in the face and executed the series. The takeaway: Don’t let fear stop you! Stare fear in the face and take risks. You’ll gain more than you could ever imagine.

First Lady Michelle Obama was an inspiration long before she entered the White House alongside her well-known husband, Barack Obama. However, since entering the Oval Office, the Harvard Law School graduate has encouraged hundreds of children to eat healthier through her Let’s Move! Program, empowered young people from disadvantaged backgrounds via the Reach Higher Initiative and, most recently, championed young women achievers with Let Girls Learn. Obama leads by example, affects change and inspires as she goes. You, too, can be an inspiration by taking inventory of your immediate circles and determining how your open heart and mind can have an impact.

Key: Done is better than perfect.

Facebook’s Chief Operating Officer Sheryl Sandberg has women all over the world saying, “Lean in.” She released "Lean In: Women, Work, and the Will to Lead," a book filled with career gems for professional women looking to achieve their career goals, in 2013. A seasoned executive, Sandberg urges women to take on leadership positions to break down personal and societal barriers. In "Lean In," she notes not to let imperfections hold you back and to just get things done. “Trying to do it all and expecting that it all can be done exactly right is a recipe for disappointment,” Sandberg writes. “Perfection is the enemy." Take a look at what you have to do and execute each step as you approach them. Don’t get fixated on the outcome; focus on completing the task at hand, and results will fall in place.

Oprah Winfrey has a reported net worth of $3 billion. That’s a far stretch from her humble beginnings, which included abuse and a series of hardships. However, the media mogul always worked hard, getting her start in radio as a teen and landing her own TV show at 32. “The Oprah Winfrey Show” had a successful 25-year run and Winfrey now operates the Oprah Winfrey Network as chairwoman, CEO and CCO. Hard work can never be denied. Focus on doing your best now. “Doing the best at this moment puts you in the best place for the next moment,” says Winfrey. 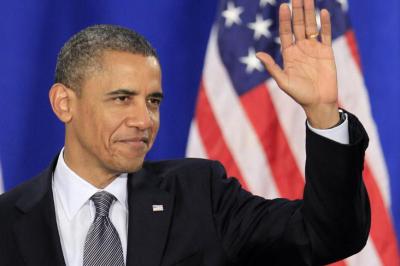 The many accomplishments of the 44th president. 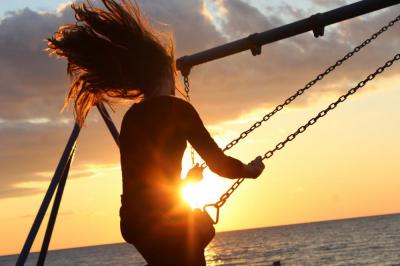 Restoring dignity to those in need at The Street Store. 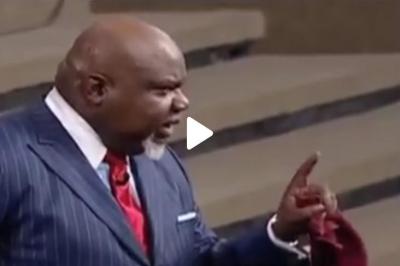 If You Fit In With The Group, How Will You Lead?