Take control of your future by having an advanced health directive in place. 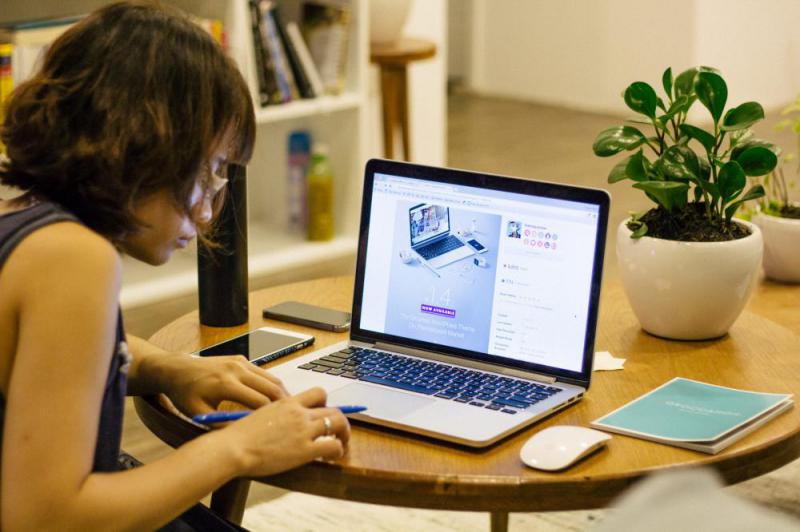 You’ve heard it before: Good artists copy; great artists steal. But what about in the world of business? Is it enough to take the best ideas from others and try to replicate their success? While it can’t be proven that doing so will guarantee positive results, there is something to be said from learning from the stories of others. And what better way to be inspired than through film?

If you are looking for a reason to quit your day job –– or at least get started on a side hustle –– here are 5 movies to fuel your entrepreneurial fire.

Are you starting to feel like this at work? This Mike Judge classic is a hilarious look at the perils of the dreaded “desk job” and what can happen when you are beyond fed up. Though we might not the same course of action as Peter Gibbons and his buddies, it certainly doesn’t hurt to watch this film and laugh about how dismal the office environment can sometimes be.

Starring Jesse Eisenberg as Mark Zuckerberg and directed by David Fincher, The Social Network guides viewers through the vision of one college student who had a thought to create a site that eventually revolutionized the way people interact. Few things will make you feel more like you’ve got to pursue your million-dollar idea at all costs than this film.

We know, we know. Roger Greenberg (Ben Stiller) is, by all modern standards, a deadbeat. But, he’s a deadbeat with a heart of gold who has tapped into something that all aspiring business professionals could stand to have a little more of: contentment. This movie will have to rethinking your priorities and what matters most in life.

Any time you add Morgan Freeman and Matt Damon to the mix, things are destined to go well. In this epic recounting –– directed by Clint Eastwood –– of Nelson Mandela’s beautiful steps toward transformation in apartheid-torn South Africa, you will learn what it means to be a wise and compassionate leader. And if you plan on starting a business, that means you’ll be on top one day. So you better start learning now.

Listen up. Sometimes the most important to remember when thinking of taking the leap and starting your own business is this: Never give up. What better film is there to remind us of this simple statement than Gabriele Mucino’s The Pursuit of Happyness? Will Smith and his son Jaden make the ultimate inspirational father-son pair as Will’s character, Chris Gardner, unceasingly battles through doubt and hardship to realize his dreams. Bonus points for this being a true story. 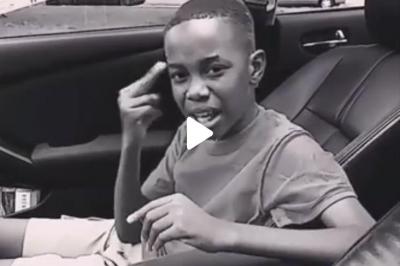 They Made Fun Of His Sneakers And This Was His Response 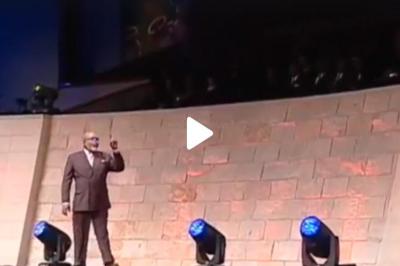 Defy The Urge To Quit 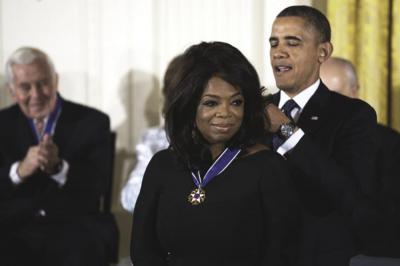