A Father Finds His Way Home

A family is reunited after being torn apart.

Our families bless us with a sense of belonging in this world.

But, what happens when that family is torn from your arms?

Most of us will never have to endure such agony, but for husband and wife Dyan and Alik, and their family, the suffering of their separation stretched on for four, brutal years.

Dyan and his family fled their village in war-torn Sudan to seek refuge in the United States. Tragically, since their marriage records were lost as they fled, only Alik (who was pregnant at the time) and their two children were allowed entry through Fort Worth, Texas.

Dyan was sent to a refugee camp in Egypt; there he suffered alone, never knowing if he’d see his wife and children again.

Yet, Alik never lost faith--she found support in her church community and worked to have her family reunited.

After years of petitions, Dyan’s request to come to the U.S. was granted.

On a late Monday night in 2016, at the Dallas/Fort Worth airport, Dyan got to meet his three year old son for the first time.  He stepped off of a plane and back into the arms of his wife and children.

Swelling with a mixture of joy and disbelief that this miracle had come to pass, Dyan fell to his knees as tears streamed from his eyes.

His family may have been physically separated all those years, but their sheer love and connection sustained them all. 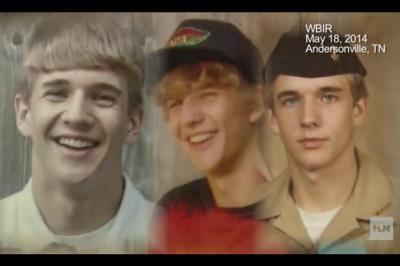 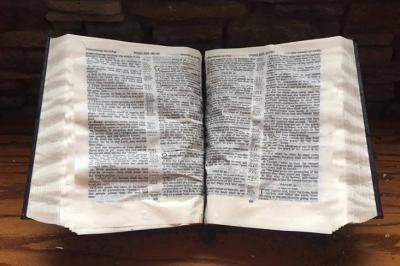 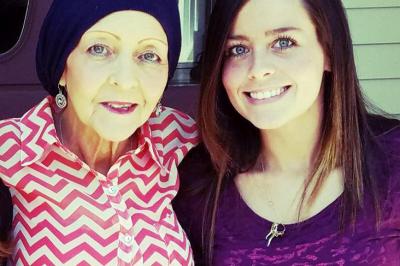 A Pregnant Daughter Gives Her Dying Mom The Ultimate Gift

A mother’s love is everlasting.