A small gesture can make a huge impact. 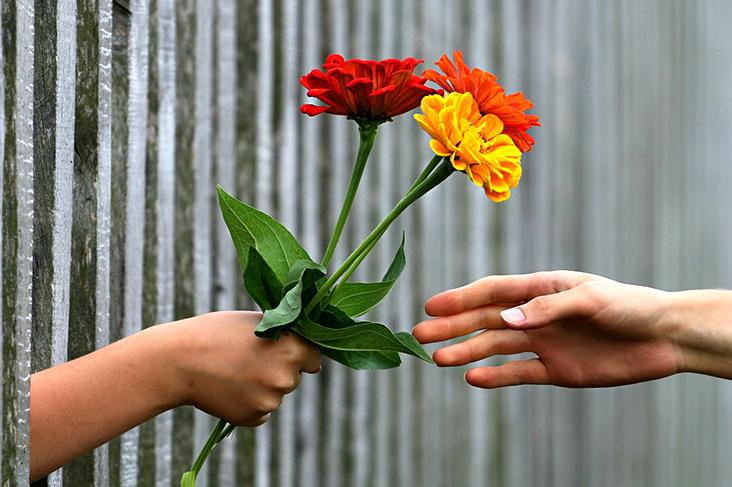 It is amazing how children are often the best of humanity. They are born without hate in their hearts and aren’t burdened by the same stresses and self doubts that adults face. Children possess a remarkable curiosity they use to shape their worlds.

Perhaps it is those traits that commonly make children the most caring and loving of us all. 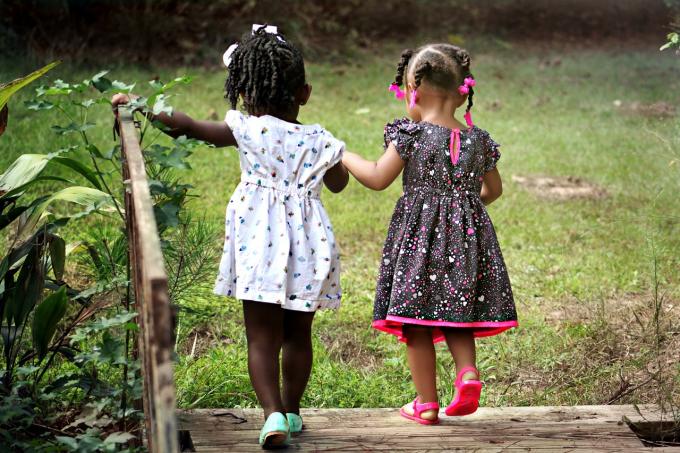 Even knowing the huge capacity for love that children have, 10-year-old Thomas Moore’s generous gesture and the reasons behind it are still incredible. Two years ago, the then 8 year-old-boy watched a video on Facebook with his mother.

The video shared the story of Kyssi Andrews and her battle with cancer that had caused the loss of her hair. Once Thomas’ mother explained to him how and why she lost her hair, he decided that there was something he could do to show support for Kyssi and others like her.

From that moment on, Thomas grew out his hair. He didn’t cut it until 2 years later when he had enough growth to make 3 wigs for cancer patients.

His aunt shared a picture of Thomas before and after the haircut on Twitter and it has since reached over 120k likes and 58k retweets from people who feel a special connection to this boy.

my nephew grew his hair out for two years to donate to kids with cancer ðŸ˜­ pic.twitter.com/YuamNNcMEI

Thomas’ gift is not only for the three people who will receive a new wig. It also gives the rest of us a level of compassion to aspire to.

Selflessness actually seems to be the gift that keeps on giving as a recent university study shows that altruism is not only good for those we help, but benefits the givers with better mental health and well being.

Giving can start small as long as it has meaning. The power is found not only in the gift but in gesture, too. The hair Thomas donated will be turned into wigs, but they also represent a return to normalcy for the patients.

And that might be the best gift of all. 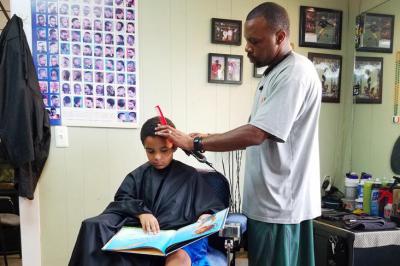 The Most Heart-Warming Stories Of 2016

It's been an incredible year. 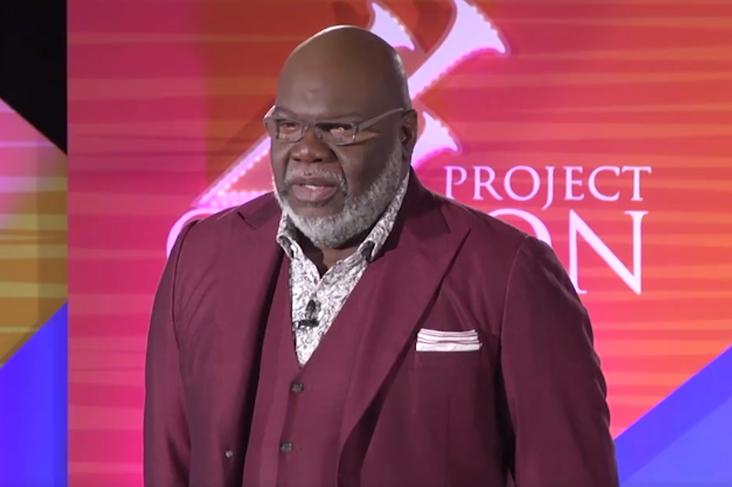 How younger and older generations can come together. 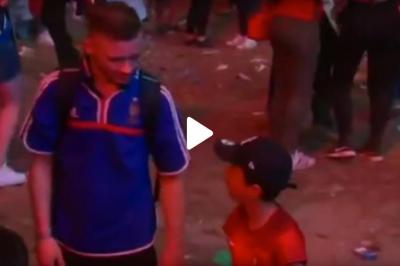 This Is How To Treat Your Rivals