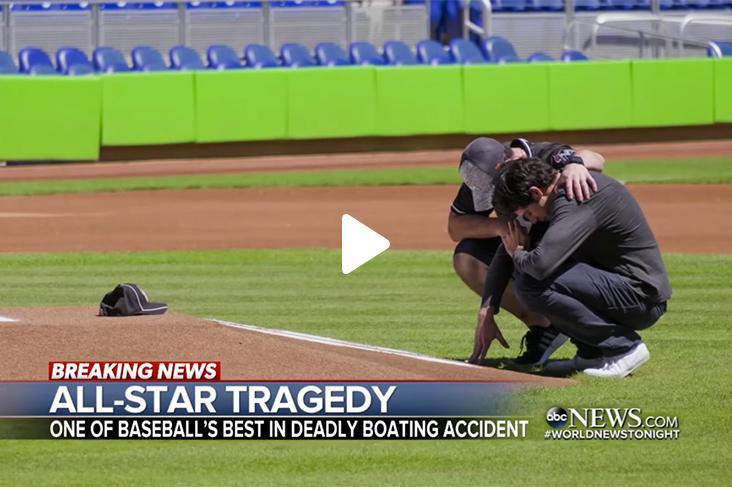 When someone we love passes away, we are met with feelings of loss and regret.

Perhaps the strongest regret we feel comes from worry that they did not know how important they were to us while alive.

Though we might miss out on sharing our feelings with them, there are still little ways we can put our love for them out into the universe.

This home run was a significant one for Gordon and the Marlins due to the tragic death of Marlins’ pitcher José Fernández, who passed away the day before in a terrible accident.

Fernández came to the United States from Cuba as a teenager and was selected in the first round of the draft by the Marlins in 2011. During his time with the Miami team, he proved himself to have the stuff of champions’, becoming a two-time All Star.

With his death comes the loss of an incredible athlete whose talent was snuffed out too soon.

Out of respect for Fernández, the Miami Marlins canceled their game on Sunday evening. The following day saw the team all wearing No.16 Fernández jerseys as a final tribute before they retired his number.

Dee Gordon was also wearing Fernández’s batting helmet as he hit the homerun during the first inning of the game. As Gordon rounded the bases and made his way into home, he began to cry, overcome with emotions both triumphant and bittersweet.

He was met at home plate by the embraces of his teammates and coaches, all sharing a moment when their only thought was their mutual love for their lost friend.

We shouldn’t dwell in wondering what could have been when we lose a loved one. We must remember what made them special to us and live to honor that.

Just like Dee Gordon, we must simply keep them in our hearts and swing for the fences. 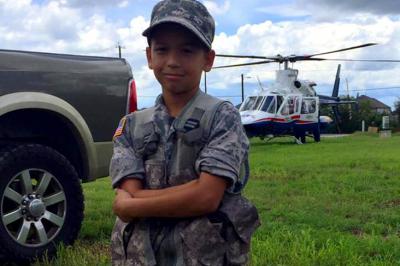 How a boy found inspiration and turned it into a non-profit. 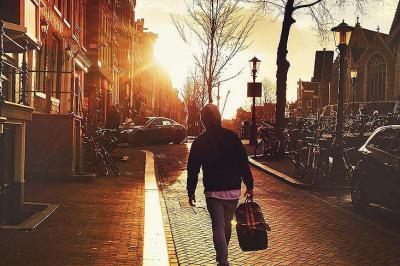 3 Reasons It’s OK To Set Down Your Pain 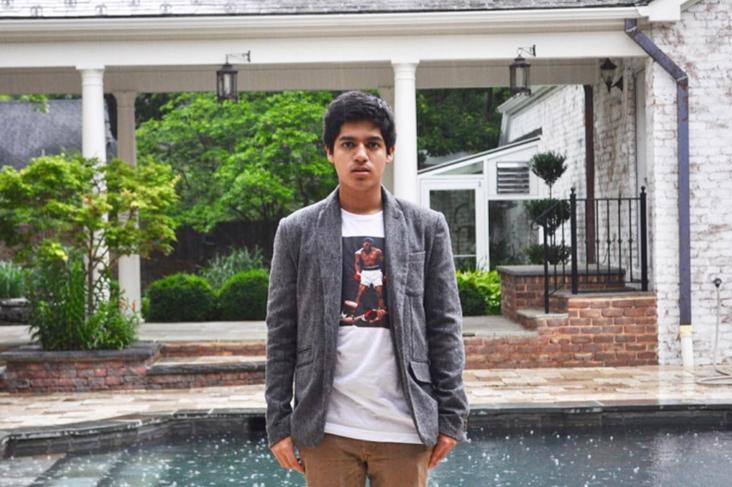