An Epic Adoption Announcement 832 Days In The Making 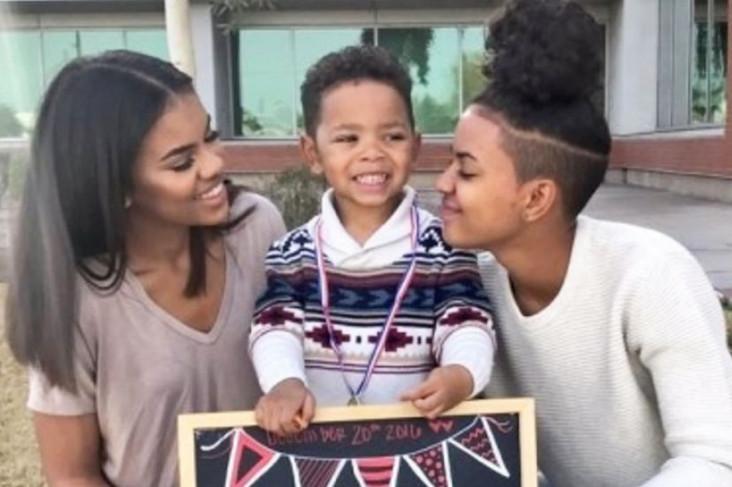 The love we receive from family is a truly precious gift. It’s so essential to our happiness that even 3 year old Michael Brown understood what a big deal it was to finally be adopted into his forever family.

The preschooler had been in foster care since he was 18 months old with plans to reunite with his biological mother, but when that option fell through, he was lovingly adopted by the same family who had cared for him since day one. 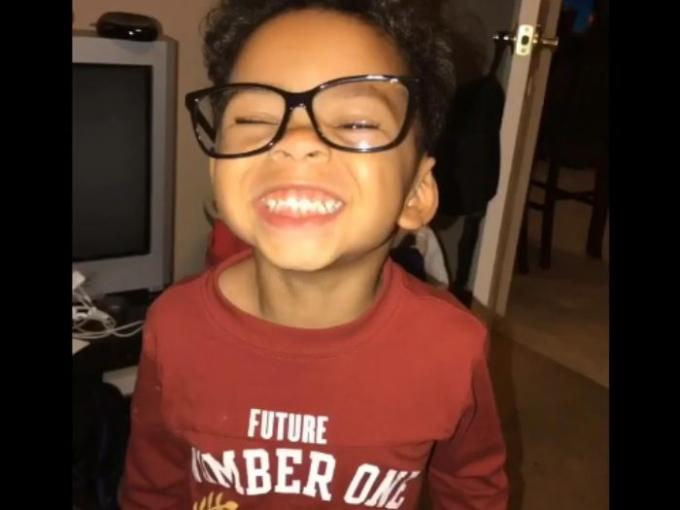 Upon his adoption, one of his new sisters shared a picture of Michael striking a triumphant pose while a chalk board immortalizes his journey to find family. “Some things are worth the wait. After 832 days in foster care, today I am adopted,” reads the sign that shares his happy ending.

Michael and the Brown Family were first brought together Valentine’s Day 2015. This year’s 14th of February marks his fated family’s 2nd anniversary and there’s sure to be a great many more spent together.

While there is so much we can teach the children in our lives, they often times teach us just as much. Michael’s photo captures the sort of honest enthusiasm and love we should all be allowed to feel for those we call family.

It’s one lesson that we can be reminded of every time we see his epic adoption announcement. 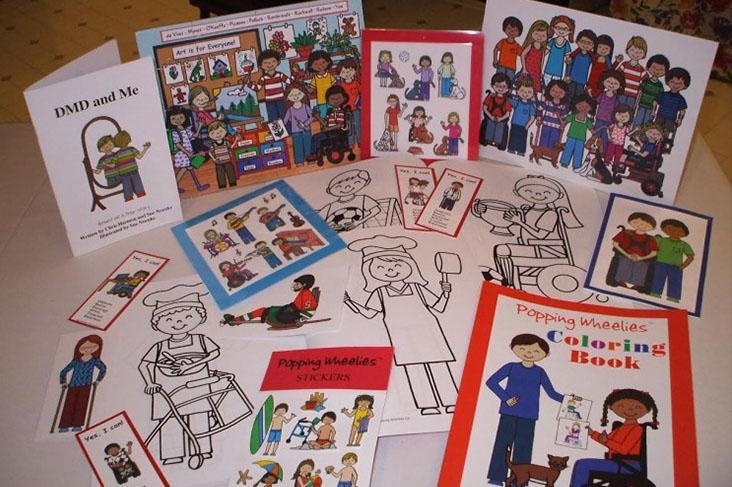 Turn your pain into fuel to help others. 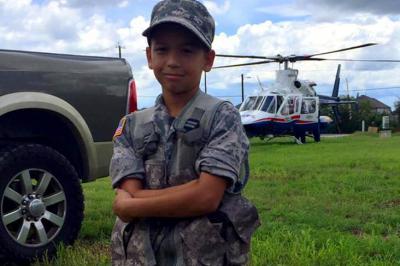 The Most Inspirational Kids of 2016. 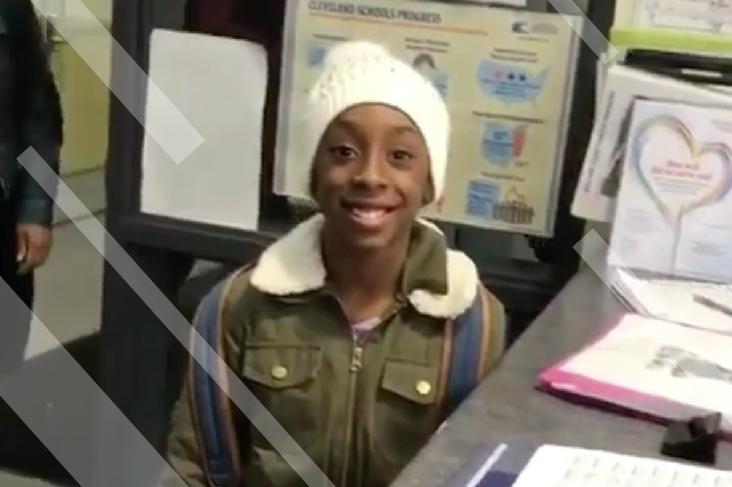 This Dad's Surprise Brings His Daughter And The Internet To Tears