Pt. 1 of an in-depth series on Destiny guided by T.D. Jakes' most popular lessons.

Birds are absolutely fascinating creatures. Though we know their feathers enable them to fly, we don’t know everything behind why they are able to fly. Had we known everything, I’m sure some individual would have constructed an apparatus that would give each of us the ability to fly without the use of airplanes. Seeing that man is still walking and not singularly populating the skies, I’m led to believe that we’ve not yet cracked the code behind the phenomenon of flight.

Even still, birds are captivating, and they have something to teach us about reaching our ultimate destination in life.

Various species of birds migrate to warmer areas of the globe during the winter months for mating and to avoid perishing in cold temperatures. Though these birds could take off on their own for a balmier location, the odds of them successfully traversing the long distance between the Northern and Southern hemispheres are quite oppressive. Even in a group, the trip must be harsh.

Research suggests, though they fly such a long distance, the trip is not as arduous as one might expect.

Take geese, for instance. When it’s time for geese to migrate, notice the amount of geese in one flock and the formation in which they fly. There is a purpose to both the number of geese and the instantly recognizable V-shape in which they travel. When geese fly, most of the “work” is done by the bird in the leading position. It’s the flapping of the lead bird’s wings that disturbs the air enough to reduce the required effort of the birds behind it. This chain of air disturbance is passed along to each bird from those in the front to those in the back. As a result, the localized pocket of disturbed air equates to a 70% increase in each bird’s energy efficiency. In other words, each goose flying in formation with other geese results in them using only 30% of the required energy to fly!

That is absolutely awesome!

What would happen if people of destiny “flew” with one another toward their life’s purpose? Geese tell us the end result. Though one person could take flight toward their goal, they would be met with insurmountable odds, likely to never arrive at their destination. But, when another destiny-driven person joins them in the necessary rhythm, the required effort is decreased. What about someone else combining forces with those already involved? Then, another person joins…and another, and another, and another. Each person is able to concentrate on performing their specialtyâ€Š—â€Šwithout competing with the othersâ€Š—â€Šthereby complementing everyone in the group and increasing everyone’s effectiveness! 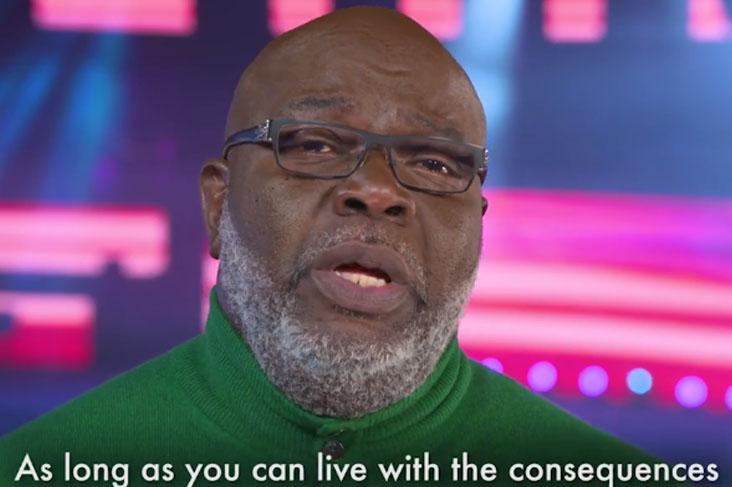 What to know when confronting deep questions of faith. 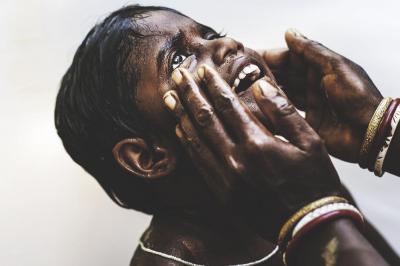 They Once Were Blind But Now They See

One small gift, one big miracle.