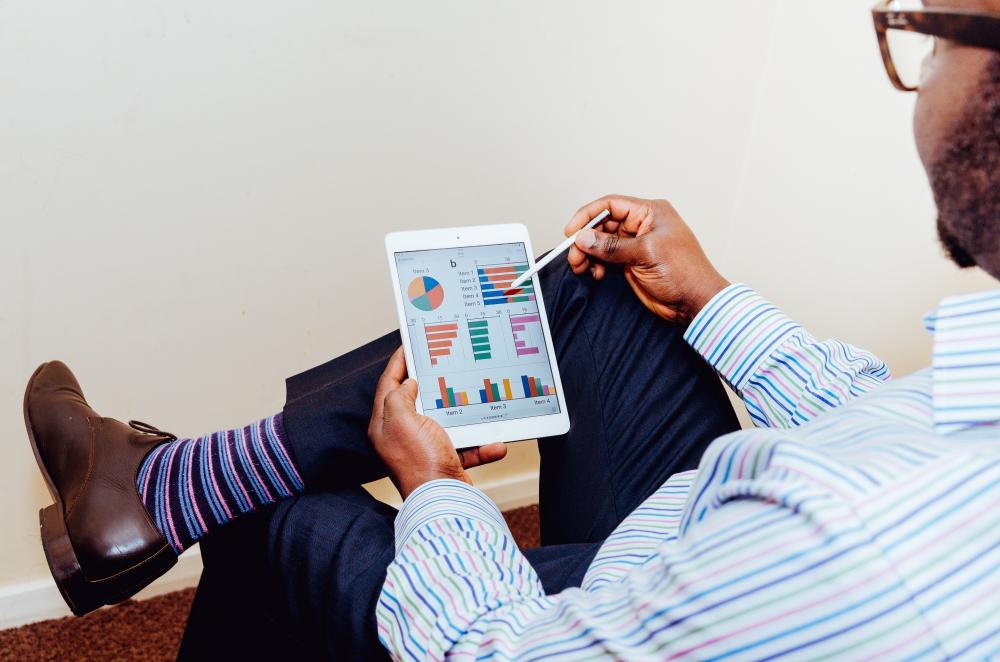 We all know that it’s important to slow down sometimes for the good of our health, but the benefits of taking it easy can actually increase productivity as well.

Limiting action and allocating more time for restfulness doesn’t have to mean trading in productivity. There are a few cases were slowing down will still get the most out of our time.

1. Schedule everything; especially time for yourself. 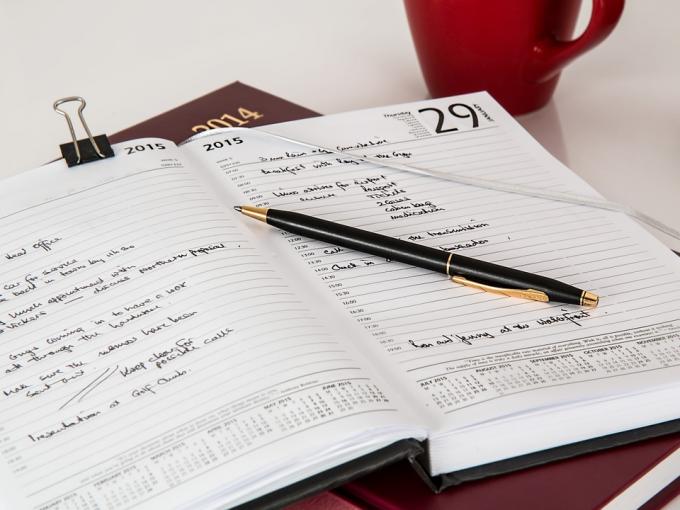 The first rule of time management is effective scheduling and a small way to do that is by making lists. Writing things down is a powerful tool because putting goals into words makes them more likely to be achieved.

Writing things down helps to unjumble the many priorities and responsibilities that require your attention. Making a to do list, for example, cuts out time that would have been spent trying to organize and reorganize priorities.

Research by Human Behavioral Specialist Dr. John Demetri has shown that making lists to break down large projects into smaller tasks also cuts down on procrastination which will help use time more efficiently.

Scheduling time specifically to do nothing is also a smart tool in ensuring you can do more by doing less. When your schedule is planned well, you’ll free up time that was once wasted. 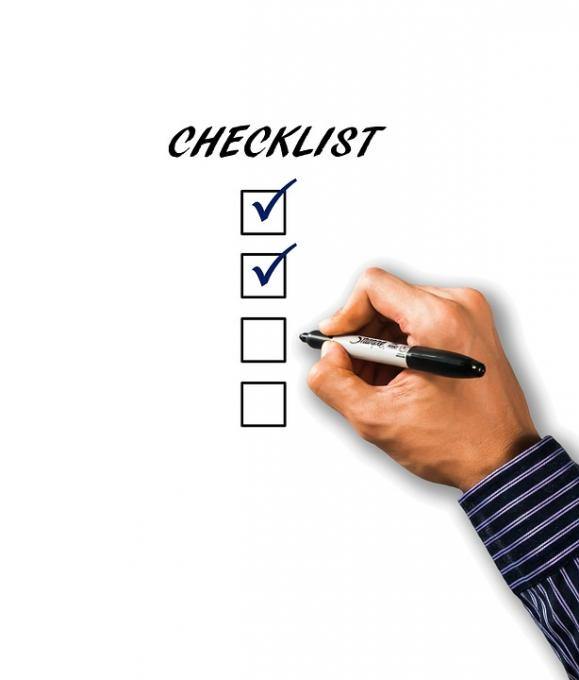 Just as it’s essential to communicate with purpose, actions must also be purposeful in order to be useful.

“Busy idleness,” action that takes time and resources but accomplishes little to no results, is a common trap that you may fall into if you don’t take on and complete activities that are meaningful to your goals.

A published 10 year study of managers in the workplace found that only about 10% work purposefully to complete important tasks while the other 90% self-sabotage by focusing on unrelated matters, procrastinating, and allowing themselves to become disinterested in their work.

Don’t get caught up in busy work when your time is best spent solving the big issues. Cutting out busy idleness will leave you with completed goals AND time to spare. 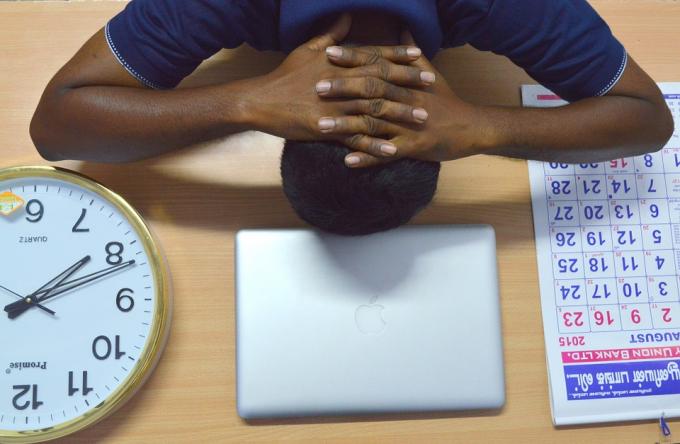 Multitasking can be a helpful practice when done well and applied to the proper situations but when it’s misused, it’s an even bigger time waster than not utilizing it at all.

Research by Ohio State University studied the effectiveness of multitasking and found that the practice gives users positive emotional feeling of increased productivity, but actual results underperform their expectations. It’s also less effective when applied to the wrong situation.

Activities that involve higher levels of concentration should not be multitasked. When focusing on such tasks, hold off on multitasking by giving them your full attention and you will see much better results.

Just as letting go is needed to move on, slowing down can help us to catch up. When we allow practices to be simplified, the results produced far exceed the energy and time that was put in and it doesn’t get more efficient than that. 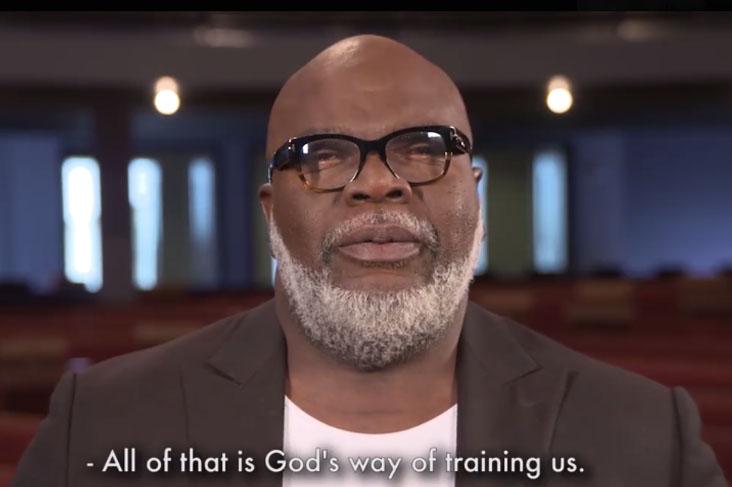 Resist the temptation to give up. 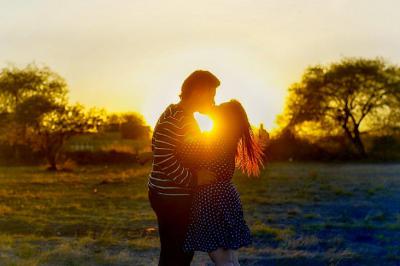 5 Keys To Building A Stronger Relationship

Take your relationship to the next level, today. 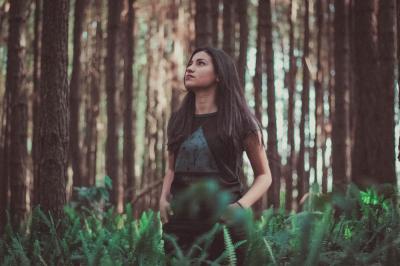 How To Let Go Of A Critical Attitude

Free yourself from your internal critic.