Memories need to be shared. 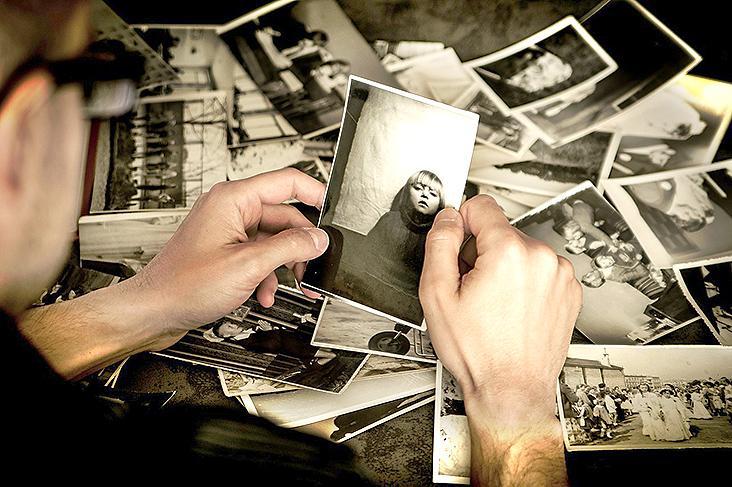 Authoress L.M. Montgomery once said that “nothing is ever really lost to us as long as we remember it.”

This sentiment seems appealing to those who long for days gone by but, to the large percentage of people who suffer some kind of memory loss, this could be a bitter reference to all they are losing with each fading recollection.

Memory loss and other forms of dementia are devastating illnesses, affecting both those who are stricken as well as the loved ones that are forgotten. For many, there is not much to be done but mourn lost times.

However, Emma Yang is determined to reduce some of the troubles those with memory issues face in daily life.

The 12 year-old girl saw the problems her grandmother (who has Alzheimer's Disease)  encountered when trying to recall names and who she had spoken to over the phone and decided she could do something to help.  Her attempt to help her grandmother and others suffering from the same issue resulted in an invention she poetically named Timeless.

CE Week 10 Under 20 - Timeless App Demo from eaa.family on Vimeo.

Timeless is an app Emma developed that helps those with memory issues, their caretakers and loved ones by keeping the user connected to important daily memories.

The tool provides them with a much needed aid that improves their independence and self confidence.

For her creation, Emma earned the honor of being named one of this year’s “Ten Under Twenty” innovation awards at the CE Week Conference in New York. The app is currently a fully-functional prototype and will be rolled out at the end of 2016.

What started as one girl’s wish to help her grandmother has turned into a creation that will positively impact countless lives.

Our ability to impact the world is real and available to those willing to act.

And that’s something worth remembering. 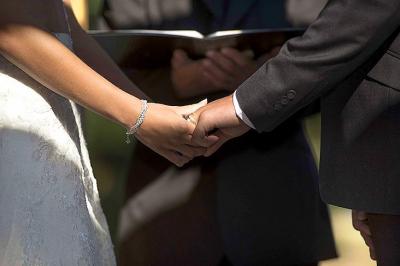 A Walk Down The Aisle Brings Joy To The Hospital 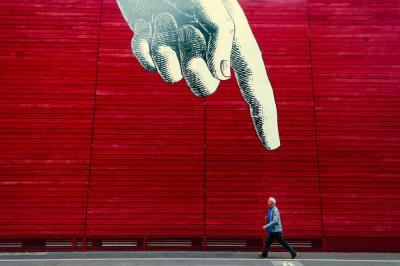 What You Seek Will Find You

The time is at hand. 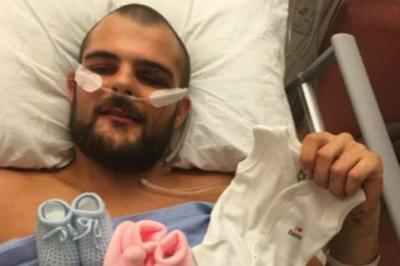 He Woke Up To A Dream Come True

The best way to wake up is to good news.