Friendship Carried Him Across The World

Friendship will take you far. 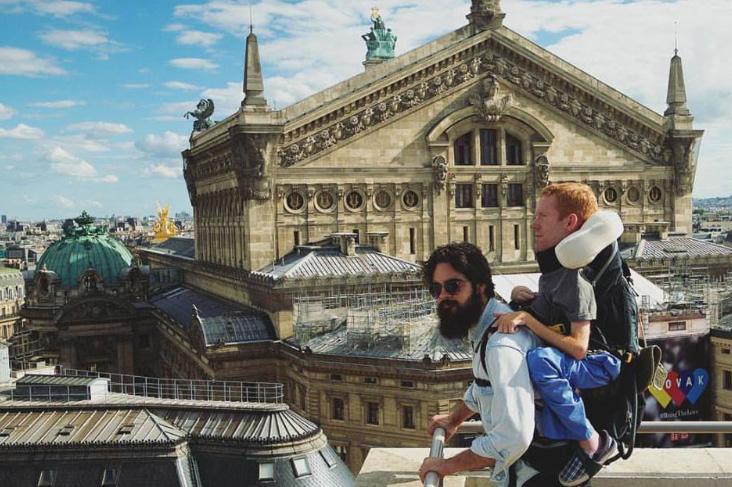 It has always been Kevan Chandler’s dream to travel across Europe and see all of the historical and cultural sites he has read about.

The only thing keeping him from experiencing his dream was the wheelchair he is confined to due to his disability.

However, six of his friends came up with a plan to make his dream come true.

The group of friends (Luke, Ben, Tom, Philip, Robbie and Jamison) decided that in order to help Kevan see the world, they would carry him upon their backs all over Europe. 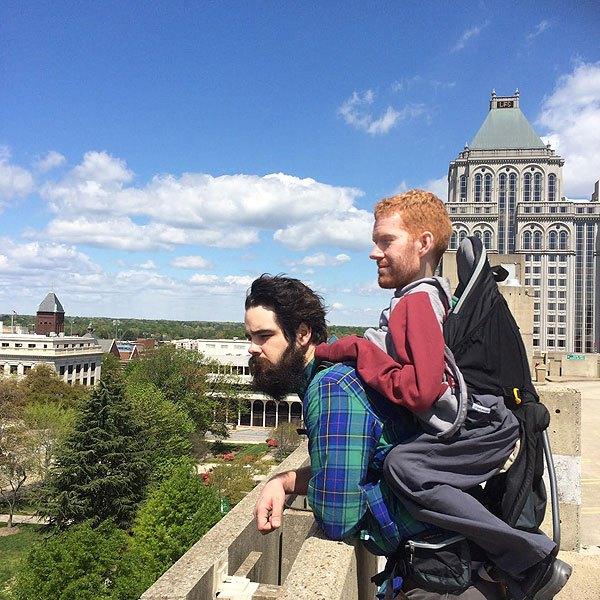 They fashioned a backpack-like carrier to hold Kevan and took turns carrying him around the landmarks that would have been completely inaccessible to Kevan while in his wheelchair.

The group chronicled their travels on their blog “We Carry Kevan” and now have plans to do the same for others by starting a nonprofit organization that will organize trips for people who are unable to travel by regular means due to their mobility issues.

In times of personal struggle, true friendships really show us who has our back.

For Kevan, his friends proved they had his back by carrying him on theirs.

This Is The Story Of How A Stray Dog Saved A Woman's Life.

After being thrown out of the back window of her car, Shannon Lorio thought she might die, until a dog showed up of nowhere. 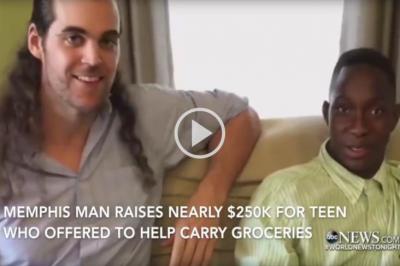 Carrying Hope: A Young Man Gets The Chance He Needs At A Grocery Store

Blessings come when we need them the most. 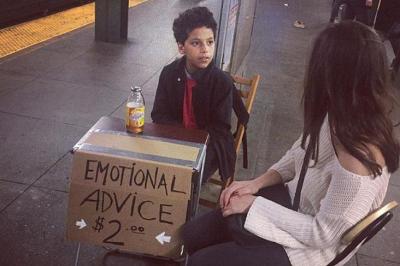 The Greater Value In $2 Advice

Who is qualified to give advice?