From Homeless To Top Of His Class 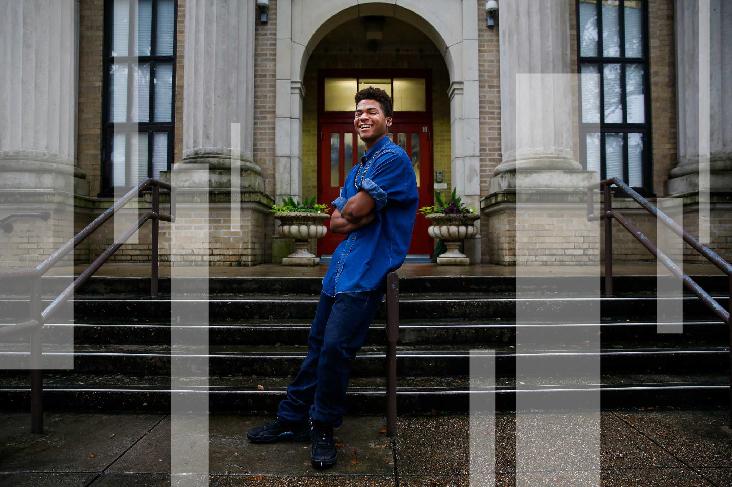 Many people look back at their time in high school as the best years of their lives. It should be a time for fun, friends, and for discovering who you are.

While teenage life holds so much potential, for Liyjon DeSilva, his teenage years only offered uncertainty.

Orphaned at the age five, Liyjon spent his childhood passed between different relatives until he was eventually turned away and left with no other option. As a homeless teen, it could have been easy for Liyjon to slip into the convenient vices of crime and drugs, but he wanted more for himself. 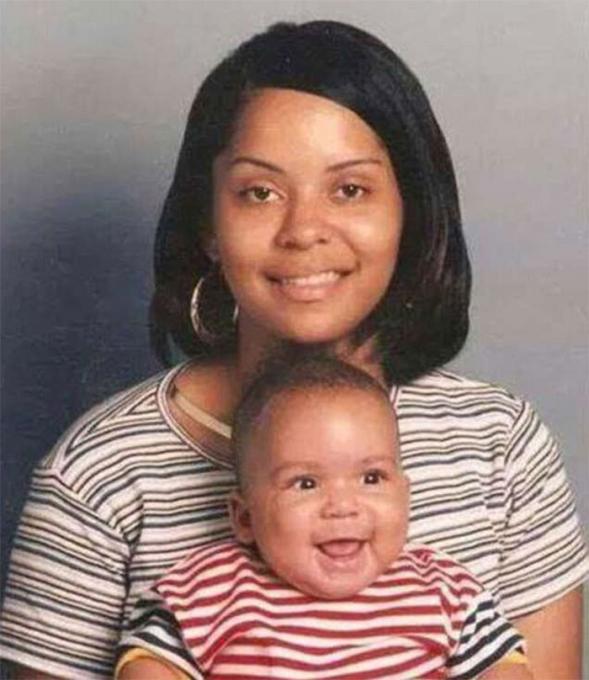 Instead of falling into a life of crime, Liyjon threw himself into his academics, going to class during the day and spending his nights sleeping in public parks. “I have a chance, why not just keep going?” Liyjon shared and it was that thought which kept him going during his most challenging times.

He spent 3 years living this way, making the best out of his dismal situation, before educators at his school noticed and reached out a helping hand.

Liyjon’s principle and several teachers became involved in assuring his well being, setting Liyjon up with housing and assistance. The adults in his life stepped up in order to give him support and guidance, the kind Liyjon had been lacking without a family for so long.

That extra push gave was a great motivator that helped focus Liyjon’s studies. At the age of 20, Liyjon graduated in the top 5% of his class. Not only that, he also received a full scholarship to Carleton College thanks to his hard work and a nomination for the Posse Scholarship. 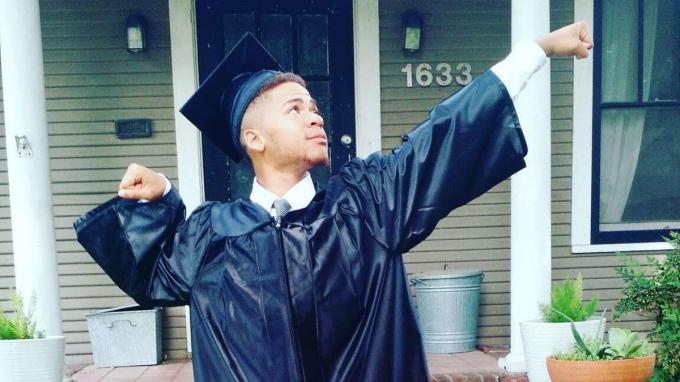 We can never allow the circumstances we find ourselves in to define the direction of our lives. If we do, we may never achieve our true destinies. Like Liyjon, we have to work towards our better selves no matter the struggles we face.

The optimism and boundless potential Liyjon missed out on as a teenager now fills up the future he worked so hard for. And that future looks brighter than ever. 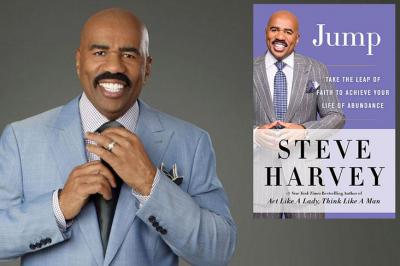 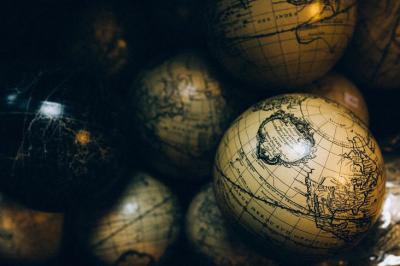 This Is When The World Needs You Most

You are needed more than you know. 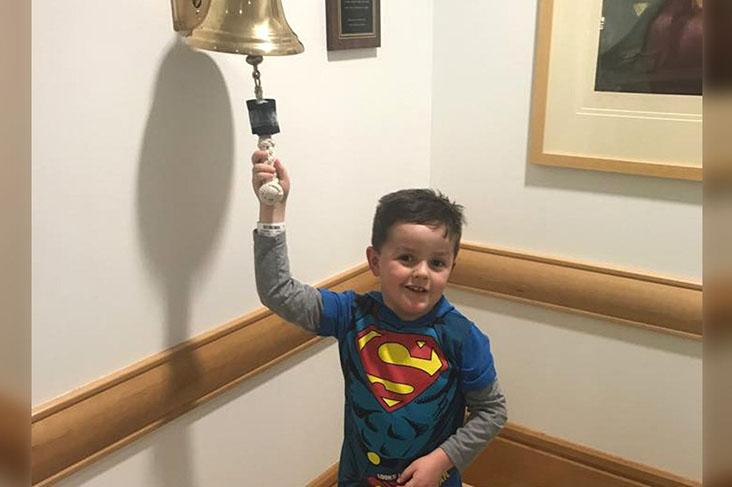 Get down and ring in the joy!