That's what grandmas are for. 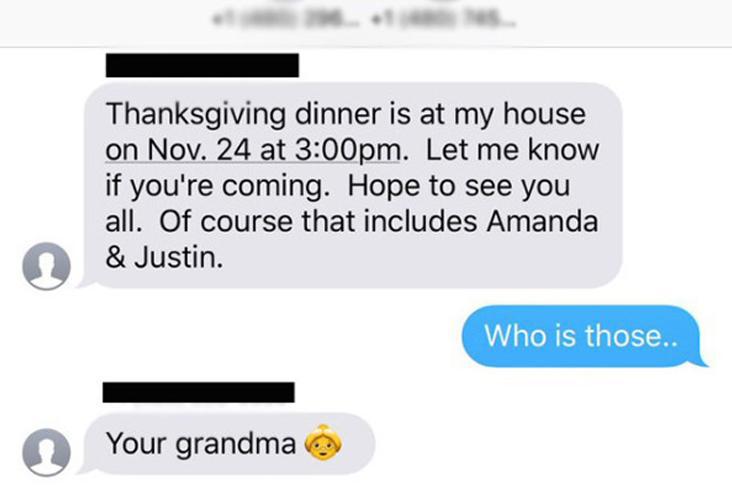 There’s an Italian proverb that says, “If nothing is going well, call your grandmother”.

As it turns out, texting grandma can be just as satisfying--even when the grandmother in question isn’t your own.

17 year old high school senior Jamal Hinton discovered that when he received a text message from an unknown number.

The number sent a message reminding him about a Thanksgiving meal and asking if he planned to attend.

Somebody grandma is coming in clutch this year!! Ayee!!! pic.twitter.com/QGrx83nHLl

Confused, Jamal asked the sender a name and picture of themselves. The name he got was “Grandma” but it wasn’t his own grandmother who had messaged him.

Once the confusion was cleared up and the sender was identified as Arizona grandmother Wanda Dench, who was trying to invite her own grandson to the Thanksgiving feast, Jamal asked if the offer for a plate was still on the table.

Ms. Dench’s reply was a heart-warming, “Of course you can. That’s what grandmas do...feed everyone”

The exchange was shared on Twitter and soon went viral due to the relatable nature of two strangers coming together and becoming friends in a most unusual way.

Jamal and Ms. Dench’s story strikes a chord in so many because it reminds us that there’s more that unites us than divides us.

When so many of our discrepancies are being highlighted and uses to create divisions, it is instances like the this one that help us to remember that we are more the same than we are different; that certain things are universal to all humans.

We are thankful for this encouraging interaction between the two and the reminder it gives us of a lesson that is all the more important during this time of year. 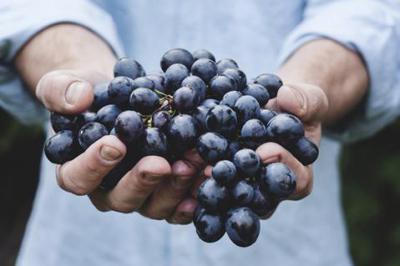 Giving back warms your soul. 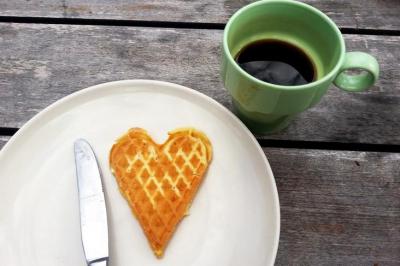 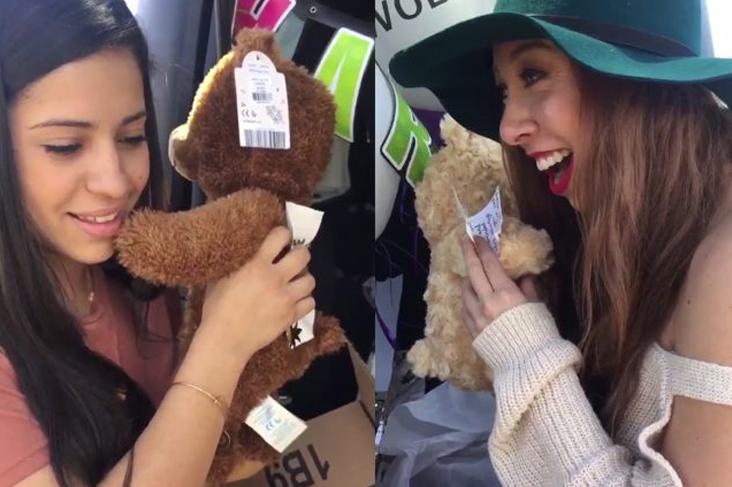 BFFs Get A Beautiful Reminder Of Their Late Parents