How to Repair Your Broken Friendships

Some friends are worth the fight. 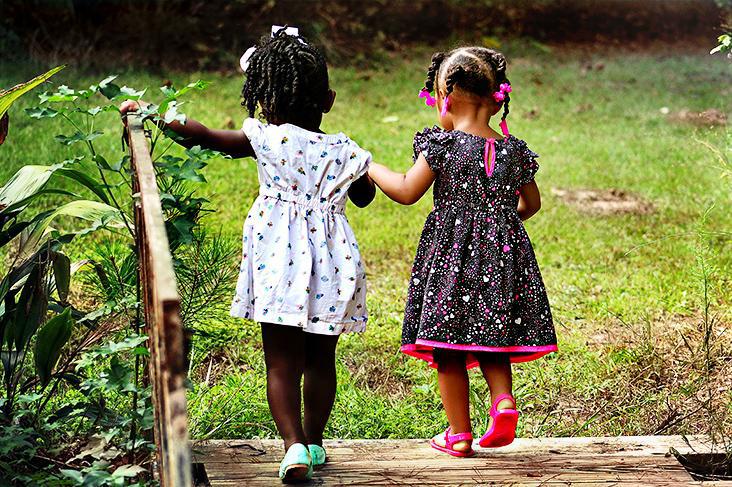 Research has shown that the average American, at any given time, has only two close friends. So when a friendship is broken, a void is created. When we truly value a friendship, though, we have a desire to repair it.

But it can be hard to know where to start, especially when we we were in the wrong.

We're often told we should look to our elders for guidance and there's undeniable widsom to that approach. But what if we decided, instead, to fix our broken friendships by taking our cues from children?

As it turns out, there's much to be learn about friendship by watching how kids interact.

When kids are asked to explain a problem, they often reduce the issue to its simplest terms (e.g., "I took his block and then he got mad"). Directly address the issue responsible for fracturing the relationship.  Don't get lost in the details. Answer the following questions: Who was wronged? What was the result? Who is responsible and how will you move forward?

Kids need to be told to apologize and it's not uncommon for parents to model apologies for their children.  Children often use the parents apology as a script for their own.  As adults, we should use a script when apologizing, too.  Andrea Bonior, Ph.D., a clinical psychologist and author of The Friendship Fix, advises that you think through what you are going to say ahead of time, “Otherwise you could find yourself rambling and apologizing for the wrong thing, which could make you feel uncomfortable and throw you off track, thereby worsening the problem."

3. Raise Your Hand If You're Listening

Elementary school teachers often employ a simple trick when getting the attention of their classrooms: they ask students to raise their hands if they are paying attention. This strategy quiets down the class by engaging the children as active listeners.  In order to mend a fractured relationship, we have to listen closely to what our friends are saying. "You need to pay attention and not just be wrapped up in what you need to say," says Frederic Luskin, a psychologist, director of the Forgiveness Project at Stanford University, which researches how forgiveness is good for mental and physical health.  "Am I trying to better understand myself and my estranged friend's perspective?" Frederic Luskin asks.

Kids forgive and then forget. After apologizing, they hold out their hands and ask their friends to join them on the playground. Show your friend that you are putting any contentious issues behind you and that you are moving forward. "A relationship is an active process, and a repair should be an ongoing process, as well," says Frederic Luskin. Start with those words, “I want to put this behind us.”

Repairing a broken friendship takes humility, courage and commitment. Admitting fault or acknowledging a problem in a friendship isn’t easy, but loyal friends are hard to come by, and when you find one, you know that what you have is rare. And that is reason enough to do everything in your power to glue the pieces of the broken friendship back together, no matter what or how long it takes. 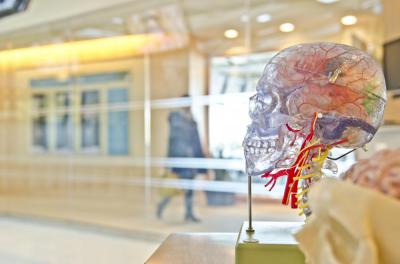 5 Tips For Getting The Most Out Of Your Doctor Visit 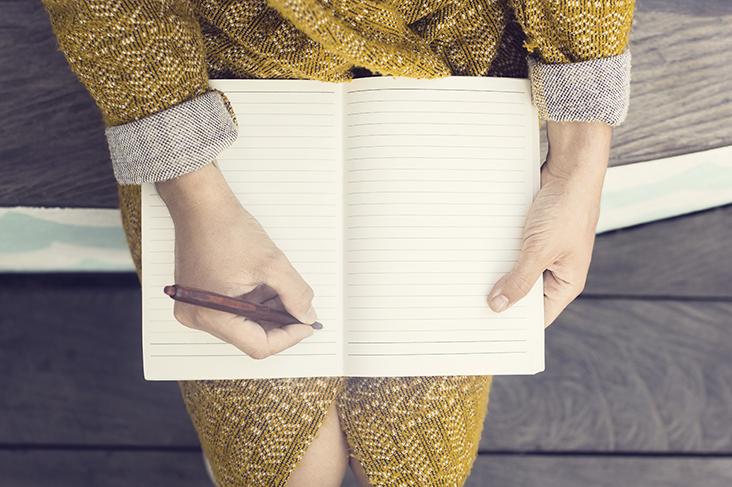 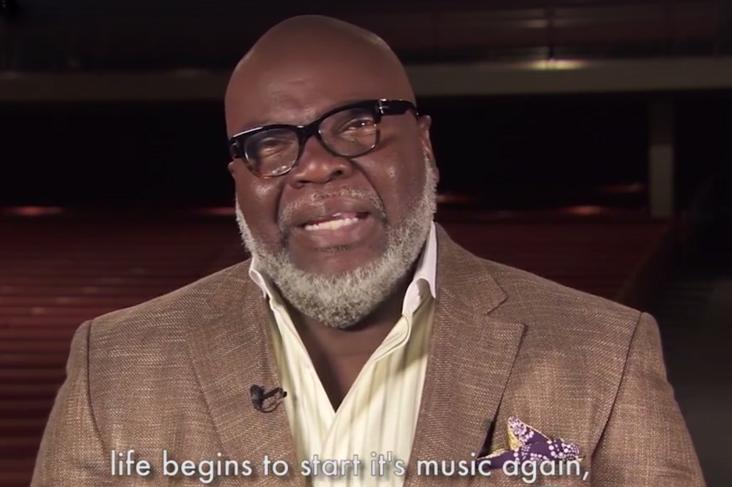 How To Heal A Broken Heart

Your heart will start to beat again.