Fear and frustration are no match for the boys training at The Cave of Adullam Transformational Training Academy in Detroit, Michigan.  Founder and head instructor, Jason Wilson, navigates these, and other, tough emotions right alongside his students.

Since TDJakes.com last reported, The Cave of Adullam continues to provide structure and guidance to the young men in their reach.  Mr. Wilson has received countless emails and phone calls from people around the world asking for support and wanting to know if he could start a Cave of Adullam near them.

As a result, he started a Go Fund Me page to raise funds to create curriculum and open other academies around the U.S. and in other parts of the world.

Mr. Wilson shared with us today, “We want to raise money to replicate what we are doing at The Cave nationally and globally.”  He said people from all walks of life have contacted him for support.

Mr. Wilson told us, “One middle aged father emailed me saying he was moved by our work and videos.  He was sitting in tears watching our students and reflecting on how to open up emotionally in his own life.”

In this video (which has reached over five million viewers and counting) his student, Bruce, completes his initiation test.  During the physical exertion, emotions that are normally held at bay surface for the young student.

Through tears he shares with his instructor Jason, “I’m crying because it hurts.” To which Jason empathetically replies, “But you did it though...I don’t mind you crying, I cry too.”

Jason told TDJakes.com, “As men we walk around with a false sense of masculinity.  We are always trying to keep it together.  Men nowadays are in an unhealthy state of too much pressure, too much stress with no release.”

He continued, “With our work at The Cave (and beyond) we want to create a generation of boys/men that are emotionally stable...then we can be better fathers to our daughters and better husbands to our wives.”

Jason went on to say, “In life, as soon as we feel resistance we want to stop.  We want to stop the hurting...but we have to fight through!”

He offers young Bruce the gifts of his compassion and empathy.  Through his mentor, Bruce learns from this day forward that his feelings are valid and that as a young man, his emotions matter.

Where are you meeting with resistance in your life?  Deep in the quietest corners of your mind, what is it that you fear?  Whatever your concerns, keep going! 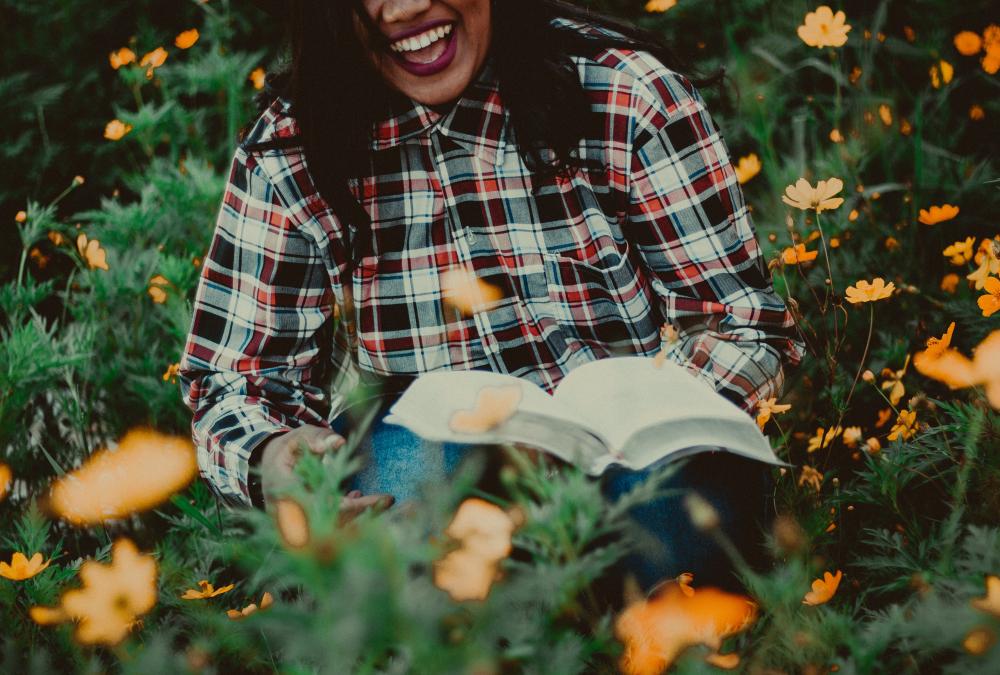 5 T.D. Jakes Quotes To Plug You Into Your Instincts

Awaken the voice inside. 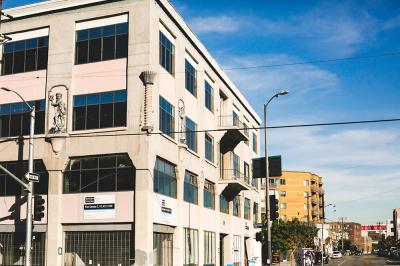 Improve the quality of life in your neighborhood by following these tips. 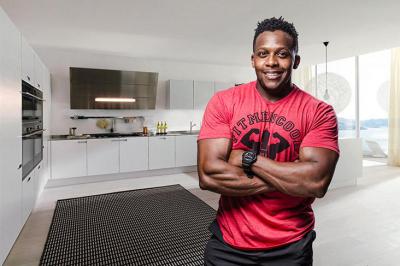 There’s always time to turn your life around.