Since the death of her son, Mother’s Day has been especially painful for Gail Sharp.

Her son, Cameron, died in a tragic car accident in 2013, when he was just seventeen years old.  Cameron’s family struggled to put back the pieces of their lives after suffering his catastrophic loss.

But, it seems that Cameron found a way back to his mother when she needed comforting the most--with the help of his middle school teacher.

Dale Caldwell, Cameron’s teacher at Norris Middle School in Andersonville, Tennessee, asked all his students to write themselves a letter.  Dale kept these letters and mailed them to his former students the month of their high school graduation.

Dale shared, “The assignment was for them to talk about things they dreamed about, thought about and hoped about.”

He debated whether to mail Cameron’s letter to his family’s home; he feared it might upset them.  Yet, something deep inside told him to send it, with hopes that it could provide some comfort.

It turns out that Cameron’s letter was a Godsend.

His mother shared, “I wasn’t looking forward to Mother’s Day, but then we got that letter and it did make it special.”

She cherished every handwritten word, along with the memory of her son’s hopes and dreams for his future.

Cameron’s letter, in the words of his mother, was the finest “treasure”--a gift from her son’s enduring spirit, on Mother’s Day. 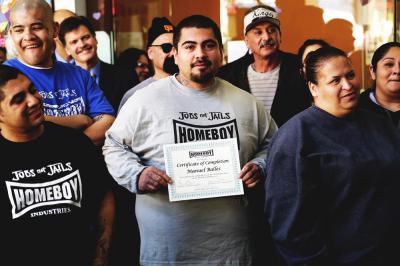 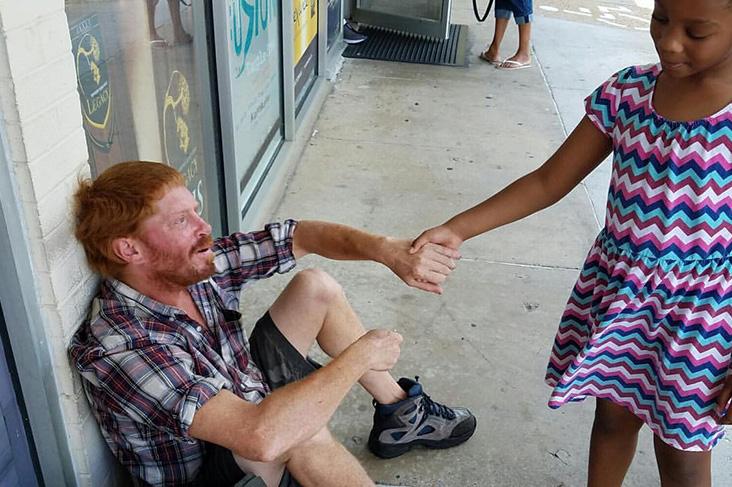 See the world through the eyes of a child. 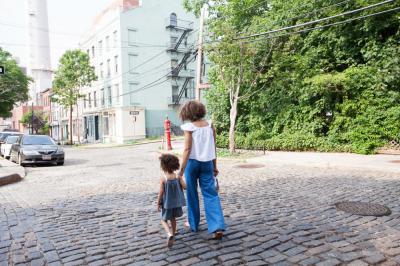 Peace is within reach.