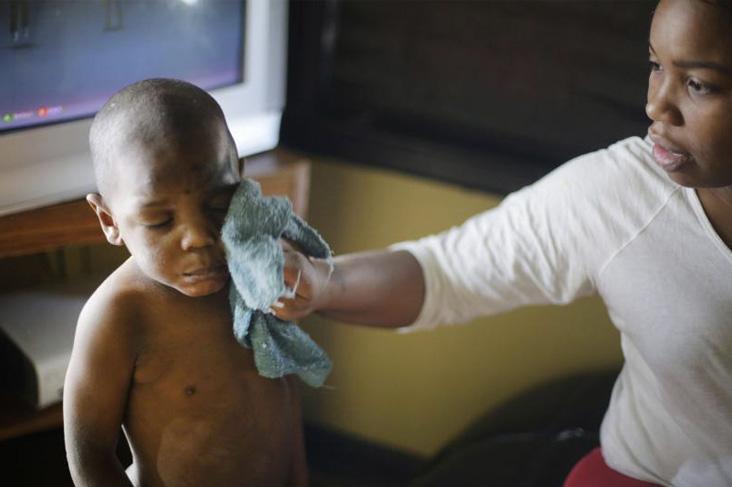 Founded in 2014, The Human Utility is changing the lives of those suffering from the Detroit water crisis.

After Detroit filed for bankruptcy in 2013, the city targeted the Water and Sewage Department, which was responsible for a third of the city’s debt. This resulted in 24,000 homes losing water, as the service was cut off to anyone who owed as low as $150. According to The Human Utility, more than 50% of Detroit was unable to pay their bills. And the numbers were only getting worse.

When founder Tiffani Bell found out about this crisis, she knew she had to do something. In an interview with CBS MoneyWatch, Tiffani shared, “There's no excuse for the wealthiest country in the world to have citizens who have to live that way (without water)… I don't believe water should be free, but I don't think citizens should be subjected to going for months without running water.” Immediately, her and co-founder Kristy Tillman took action by setting up an online platform that matched donors to Detroit households with unpaid water bills.

For those suffering from the loss of this incredibly important resource, The Human Utility has stepped in to help ensure they never go without running water. Since July 2014, nearly one thousand families throughout Detroit, Baltimore, and surrounding areas have been aided in paying their water bills thanks to The Human Utility. According to The New York Times, “In 2017, the organization’s donors paid more than $120,000 toward water bills for nearly 300 families.”

Watch Tiffani Bell describe how the formerly named Detroit Water Project has made an impact and brought people from all over the world together to help:

From the sick and disabled, who are unable to work and thus pay their bills, to those who have been bathing in public bathrooms and using water bottles to flush their toilets, The Human Utility has changed the lives of so many. To read stories about the lives that have been changed by this organization, click here.

Those who want to help make a difference can donate directly through The Human Utility website. You can also help by lending a hand and providing your services, like legal aid or handyman services. If you’d like to volunteer in any way, you can do so here. Lastly, you can help by partnering with The Human Utility by getting them in contact with those who are in need. You can do so by sending an email to info@detroitwaterproject.org.

For those who need help, you can easily apply for aid through The Human Utility’s website.

Be sure to follow The Human Utility on Twitter and like their Facebook page for all of the latest information and show your support by spreading the word about this organization and their mission.

In the words of The Human Utility, “Dignity for everyone, everyday.” 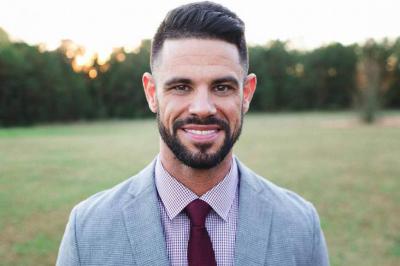 Listen to the newest podcast. 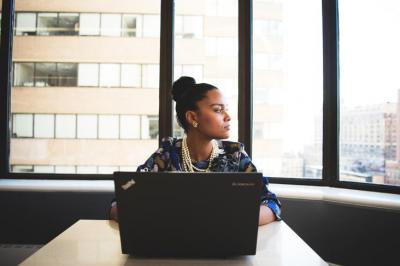