Student Earns His College Degree Despite Doubt From An Unexpected Source

He didn’t let skepticism slow him down. 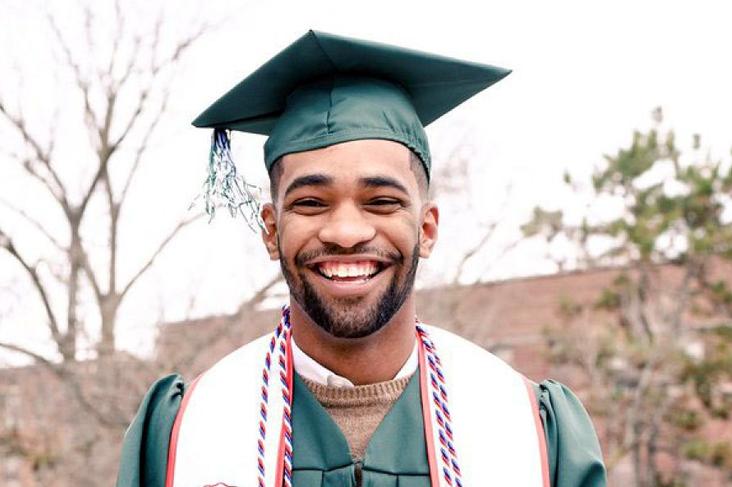 When we move into a new stage of our lives, it can be a scary change but having the help and support of others can get us through the transition. Unfortunately, not all of us are fortunate enough to have the guidance from the people we need it from most.

But even those who are supposed to support us can be toxic and offer nothing but doubt and discouragement.

Still, as recent college graduate Daivon Reeder shows us, we can rise above faithlessness and achieve our goals if we believe in ourselves more than we believe in the naysayers.

Upon his graduation from Eastern Michigan University, Mr. Reeder posted a tweet that included a message about the skepticism he received from his stepfather and where the two are now.

My step dad told me it was pointless to go to orientation, I wasn't going to graduate.....4 years later he in jail & I'm well.... ðŸ˜‚ðŸ˜‚ðŸ˜‚ pic.twitter.com/bLftj8BXni

The message of hope received over 600k likes within days of his posting.

Mr. Reeder was able to overcome the rejection of a man who should have offered him nothing but love and guidance. Instead, he focused on that which he could control and made his dream come true.

We can do the same. The toxic attitudes in our lives can be silenced by our own determination and hope. Just like Mr. Reeder, we can block out the haters and do our own thing. 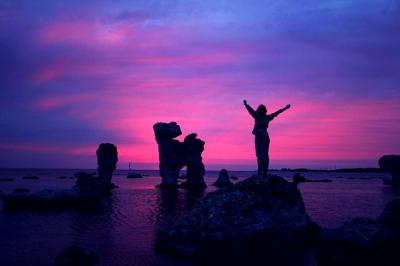 Are You Empowering Your Instincts? 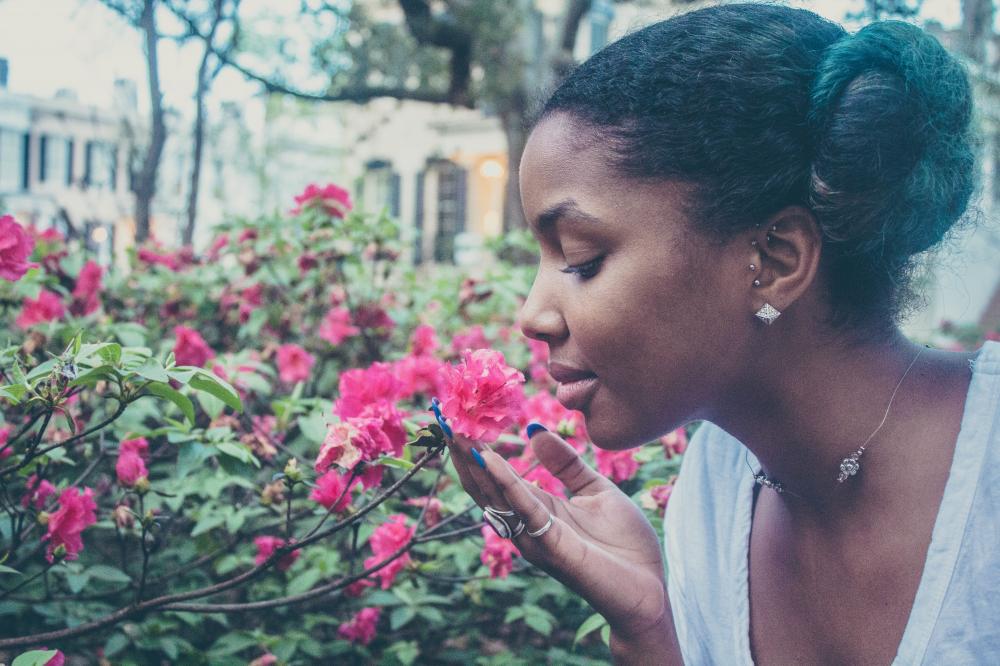 Intensify Your Strength With These 6 T.D. Jakes Quotes

Life is tough, but you are tougher. 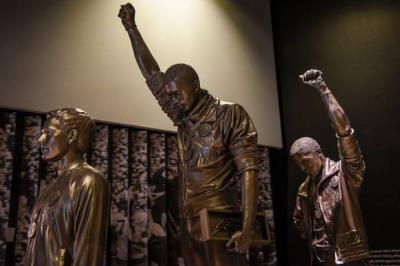 Dedicated To The Past For Our Future

History has been made as the first national museum dedicated to African American culture has opened its doors.