It's time to draw a line in the sand. 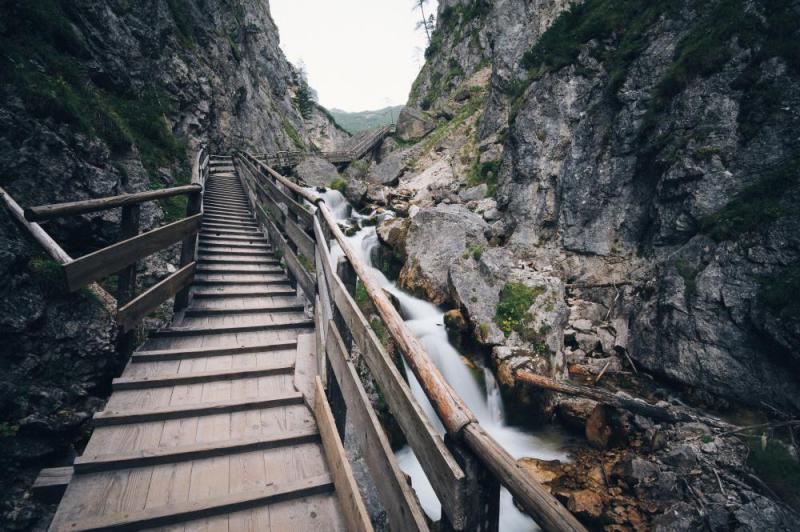 Some suggest the world can be divided into two camps: givers and takers.

While the two sides vary in many ways, the clear difference between them can be summed up by advice columnist Irma Kurtz.

She observed that “Givers have to set limits because takers rarely do”.

True to her observation, this concept of giver/taker dynamics has been a topic of much research by author and psychology professor Adam Grant.

Takers “like to get more than they give”, Professor Grant found, and they also feel that if they don’t put themselves first, no one else will.

Givers, he reports, are found in much smaller numbers than takers and “are other-focused, paying more attention to what others need from them”. 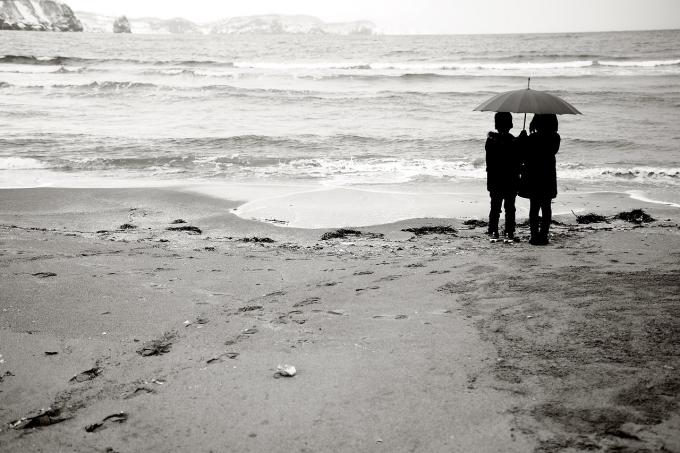 (Photo: Though different, givers and takers can respectfully co-exist.)

Givers give without the goal of reward where takers help themselves even when offering assistance to others.

This data would make it seem that an ideal relationship would be one between a giver and a taker since they can fulfill their individual needs to give and take, but that is not the case.

The truth is that even givers reach their breaking point when dealing with takers. This is what causes conflict to arise between the two groups.

When givers feel they are being taken advantage of, they will go against their natural tendencies and stop their generosity. In turn, this leaves takers feeling cheated because their is no longer a benefit for themselves. 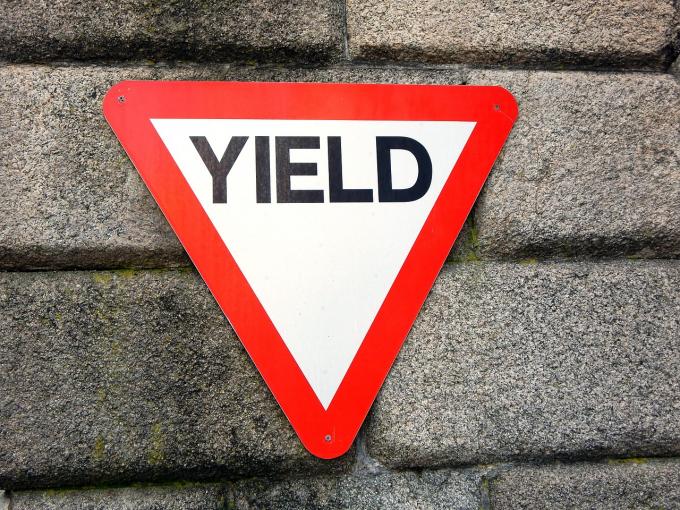 (Photo: Sometimes you have to stop doing in order to do for yourself.)

This struggle can be well avoided by knowing where to draw your line in the sand.

When confronted with fair and consistent boundaries, takers are forced to change and instead become matchers--someone who is willing to compromise in giving to get in return.

There are many ways a giver can set boundaries. The first thing to do is identify the habitual takers in our lives. Being conscious of them can help us to minimize exposure to them or prepare us for their requests so we are not blindsided when they come. 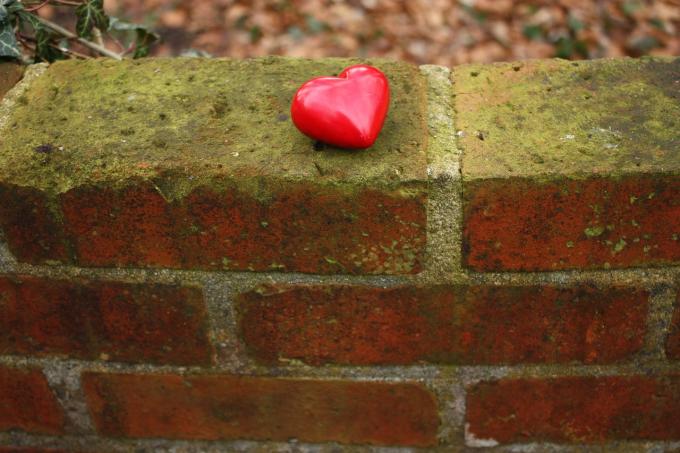 (Photo: Setting boundaries shouldn't be seen as a bad thing when it can create so much good. )

The nature of the world is that takers never get tired of taking, but if boundaries are set and respected, givers will never grow tired of giving.

The cycle of give and take can continue with a line drawn in the sand. 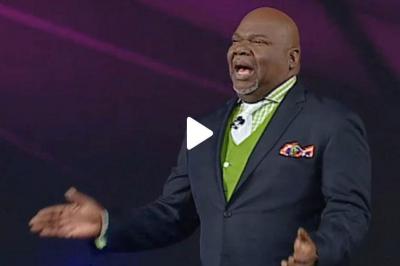 Being A Man Is No Joke 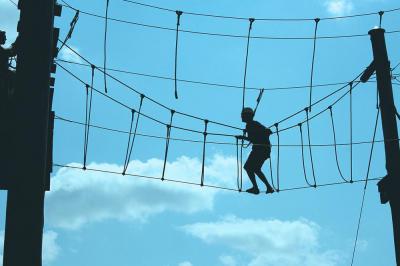 Follow these tips to stop anxiety in its tracks. 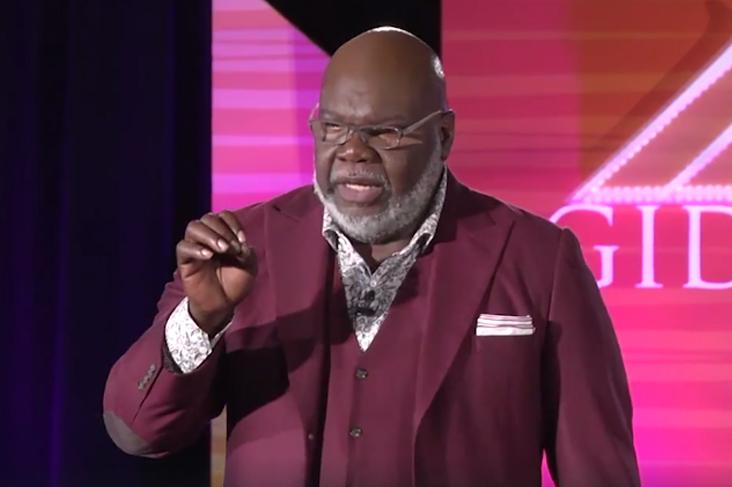 Can people hear God speaking through you?