The 4 Types of Forgiveness 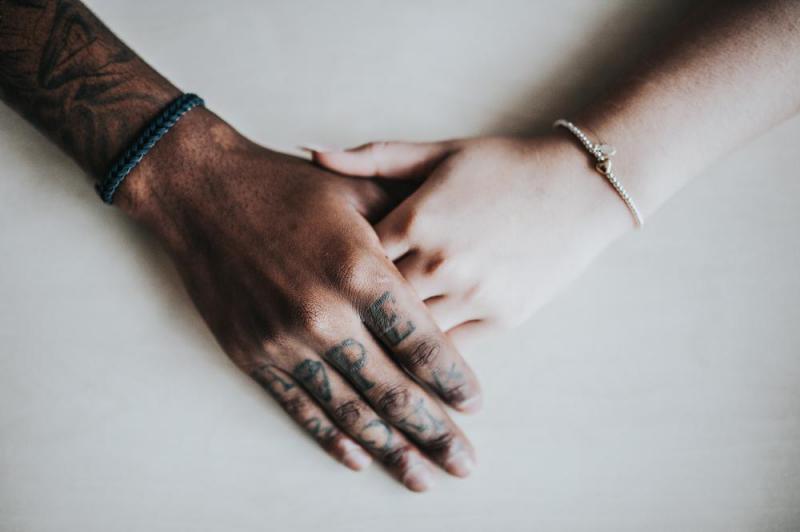 Noone is perfect. We make mistakes everyday, ranging from minor offenses to wrongs so substantial they change lives. The underside of any mistake, though, is the opportunity to extend or receive forgiveness. As we’ve shared before, "forgiveness is a complete letting go of all the things beyond your control" and knowing the four types of forgiveness can help you do just that. 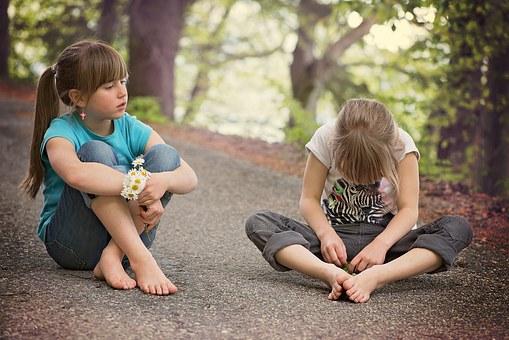 (Photo: Sorry is the hardest thing to say. )

Those who seek forgiveness want to be absolved by the one they hurt. Recent studies have shown that being evaluated negatively by others can feel even worse than physical trauma. Consequently, they pursue forgiveness in order to relieve this pain. 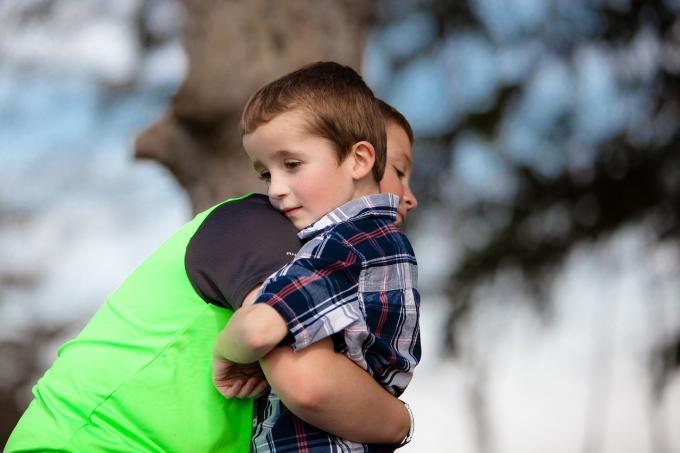 (Photo: Can you offer it freely?)

There is a power found in forgiving. The forgiver must weigh the natural urge to hold a grudge against the morally right decision of offering forgiveness. Giving into that desire to withhold forgiveness is much like drinking poison and expecting the other person to suffer. People who forgive do so not just for the other person, but to also spare themselves a painful poisoning.

3. People who forgive themselves. 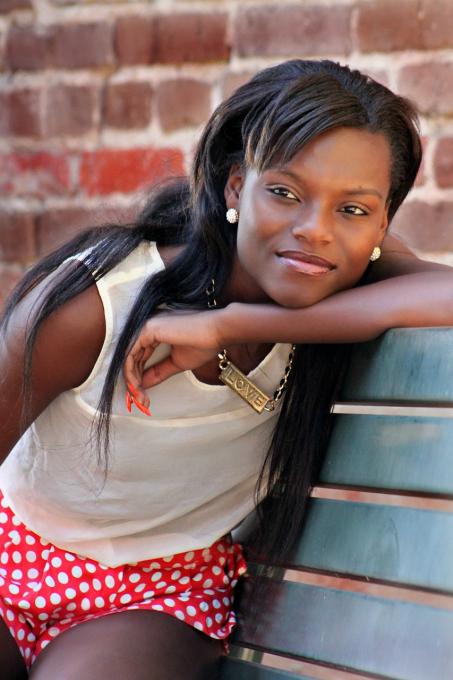 (Photo: Our harshest critic is ourselves. )

Self-forgiveness can be most difficult because we’re often our harshest critics and examining our faults is extremely personal. It is easier to forgive others because we do not hold them to the same high standards that we hold ourselves and do not take their failures as intimately as we take our own. People who cannot forgive themselves become tied to feelings of bitterness and anger while compromising both their mental and physical health. However, those who can forgive themselves are acknowledging that they have made mistakes and are choosing to show themselves compassion in an attempt to grow and move on.

4. People who wonder if God forgives them. 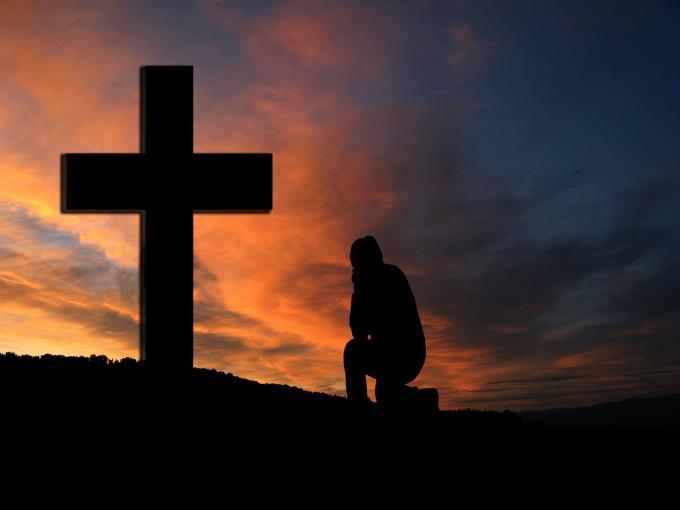 (Photo: Through Him, it is possible. )

Guilt can conjure a storm of doubt. If you’ve sought forgiveness from others and yourself, you might still seek divine forgiveness--the type which washes away any residual doubt of your self-worth. While we receive direct responses from people we’ve wronged, God’s words can be harder to hear. However, with God, we know forgiveness is available to those who are sorry and intend to do better.

Forgiveness is a gift. Ask for it sparingly, give it freely and value its power. 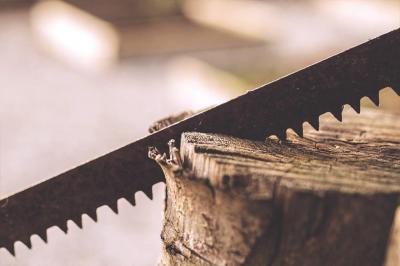 5 Reasons It's OK To Cut Someone Out Of Your Life

Some people are best appreciated at a distance. 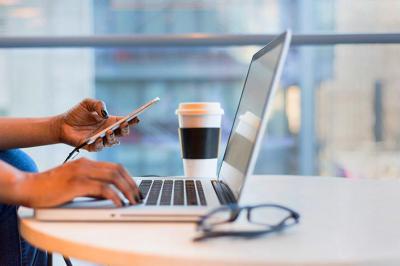 Immediately Feel Better At Work By Following These 4 Steps

Organize your way to peace. 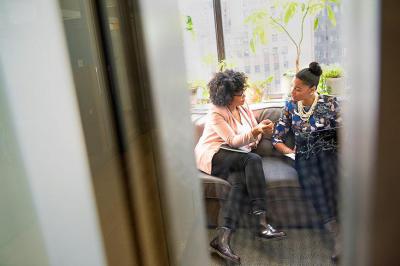 3 Reasons It's OK To Change Your Career Right Now

Start running towards your destiny!