They Once Were Blind But Now They See

One small gift, one big miracle.

This video, produced for the 20/20/20 campaign, highlights the story of two young sisters, Anita and Sonia, both born blind in a rural Indian village. They are amongst the 20 million people worldwide who are "needlessly blind." Their family simply can’t afford the $300 surgery that can give them sight.

Early in the video, we meet Anita and Sonia’s mother and father, who are eagerly anticipating what has long eluded their family, an opportunity for their children to more fully experience the world. While their finances had limited their prospects, it hadn’t dimmed their faith.

During the video, we hear from a local doctor (trained by 20/20/20) who reminds us, “You need more heart than hand when doing services for children.” It’s true. To describe the work they do as a mere medical procedure is an understatement. The service they provide is nothing short of miraculous.

Their newfound vision allowed the girls to rediscover their world. It was as if they were reborn.

Although not blind, we, too, can apprehend the world in new ways. This happens when we focus our senses on the good, true and beautiful things in creation. It’s true, when we seek we find.

It wasn’t explicitly noted in the video but Anita and Sonia’s parents received an additional gift that day. Not only could their daughters now see but for the first time, as parents, they could be seen. They could be recognized and appreciated in a new way. Similarly, our commitment to see the world in a new way has the power to benefit those around us.

Let’s commit to reducing the amount of people walking around needlessly blind by taking action today. To learn more about 20/20/20 visit their site. 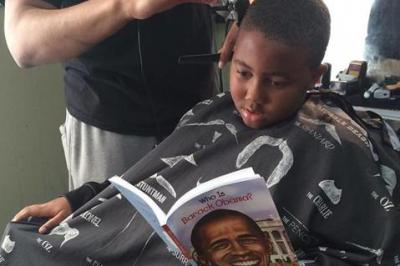 Where a discount haircut is an investment in the future. 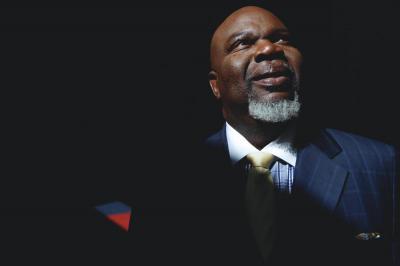 T.D. Jakes On Finding Your Purpose

Pursue your highest calling by discovering your purpose. 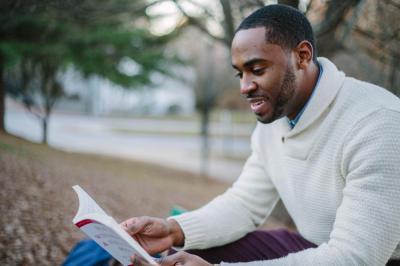 These 5 Books Can Grow Your Pocketbook

There's a real difference between working for your money and making your money work for you.