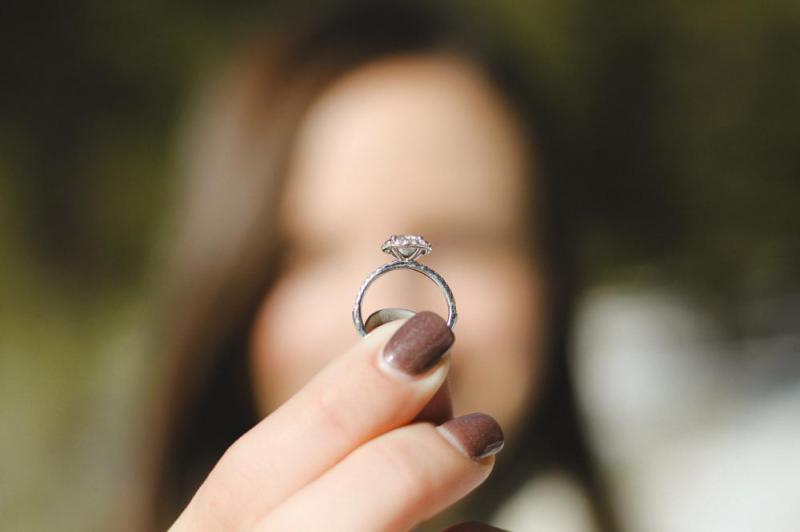 On your wedding day, you make vows that your partnership will last forever.

Issues of trust, communication, or differences between the both of you can affect the marriage. To fix these problems, couples usually turn to therapy or relationship experts.

However, techniques such as active listening have recently been found to be less effective than before. What, then, is the key to a lasting and happy marriage?

According to a study of 130 newlywed couples, researchers found that active listening didn’t improve marriage harmony.

Instead, they found increased cooperation in couples when husbands were willing to agree with their wives.

That’s not to say that they allowed themselves to be walked all over. What they did was listen to productive suggestions and agreed with their wives instead of stonewalling or becoming resentful.

It turns out, a husband’s emotional intelligence is critical to the success of any marriage.

Emotional intelligence is the ability to regulate, express, and understand your emotions, especially within interpersonal relationships.

We use emotional intelligence in work environments and in our social life as one of the means to build stronger relationships, so why wouldn’t we apply it to the most important relationship we have?

Though husbands play a critical role in achieving marital harmony, wives also need to utilize emotional intelligence in their own way.

The manner in which wives approach their husbands must be respectful, thoughtful and fair. If it’s not, even the most emotional intelligent husbands will be ready to call it quits after a while.

We should remember that marriage is a two way street and both parties must follow similar paths in order to meet in the middle. 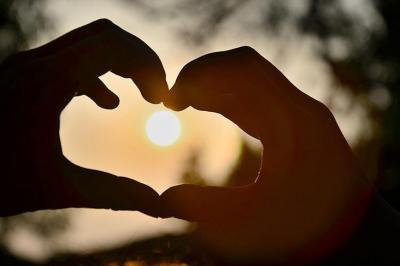 If You Love Someone, Tell Them 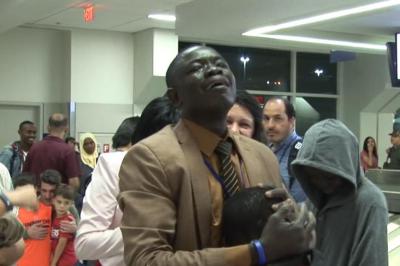 A Father Finds His Way Home

A family is reunited after being torn apart. 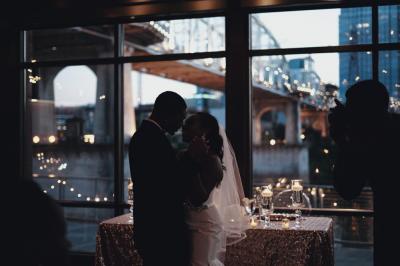 How Do I Know When I'm in Love?

The three questions you should ask yourself to find out if it's really love.