This World Record Breaker Didn’t Make It To Rio

She Broke The World Record Instead

At the U.S. Olympic team trials for track in field that took place in June, American sprinter, Kendra “Keni” Harrison came in sixth place and missed her chance to represent the United States in Rio. The 28-year-old Clayton, North Carolina native didn’t let this missed opportunity stop her from proving she is one of the best sprinters in the world.

After not qualifying for Rio, on July 22, while competing at the London Muller Anniversary Games, she broke the world record in the women’s 100-meter hurdles with a time of 12.20. She broke the record of Bulgarian sprinter Yordanka Donkova from 1998 who had time of 12.21. She broke the record by .01 seconds. At first the clock displayed the wrong time, but then it was quickly fixed to show she was not only the winner of the heat, but she was also the new world record holder.

It was an amazing victory for Keni.

She didn’t let not qualifying for the Olympics stop her from performing her best — ever. “I wanted to come out here and show the world that I still have it even though I won’t be going to the Olympics,” she said after the race. “It shows that even if you don't go out there and make the team, you have to keep going and be strong. I just ran my best and look what happened.”

Her words are inspiring and remind us that when things don’t go our way, that shouldn’t stop us from being the best we can be at all times. 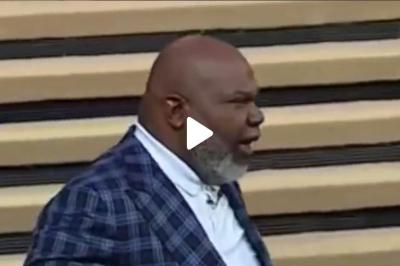 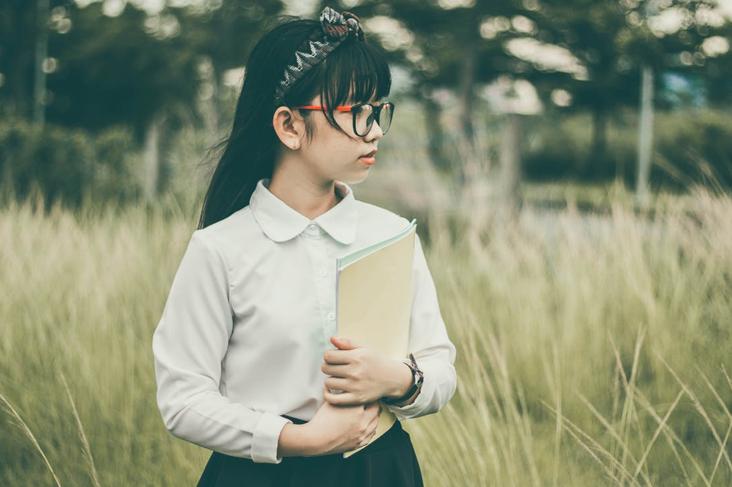 The One Thing That Could Improve Your Child's Learning Costs Nothing

Give them everything they need to succeed. 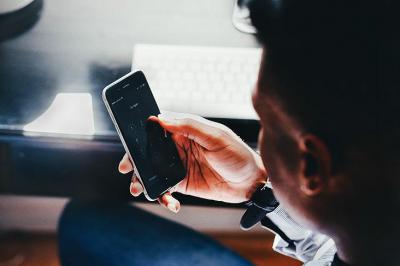