Families that are torn apart for a lifetime, reunite for three minutes.

For a mere 180 seconds, the Rio Grande's riverbed was the site of reunion, rather than separation.

Thousands of residents from both the U.S. and Mexico partook in the Border Network of Human Rights’s (BNHR) “Hugs not Walls” event to embrace their loved ones for the first time in months, years, even decades.

The moments captured by Now This’s video, shows the borders between the U.S. and Mexico do nothing to diminish the potency of a mother, brother, sister, child’s love.

While three minutes seems nowhere near enough to embrace a loved one who you haven't seen in years, there was still a wealth of gratitude.

Nora Rodriguez, resident of Mexico, choked back tears as she was overwhelmed “to see [her] siblings after not seeing them for 15 years."

BNHR hopes to keep reuniting families, even if only for a few minutes. 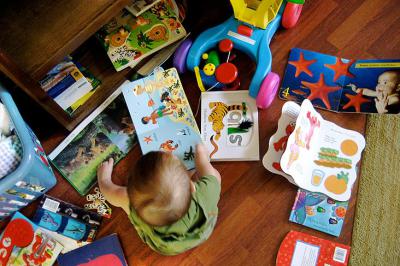 A Legacy of Literacy: The Final Wish of Author Anna Dewdney 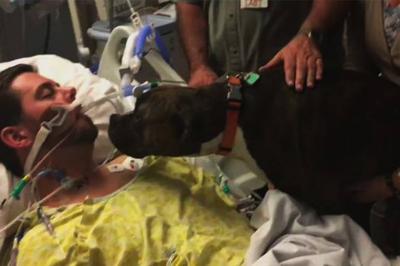 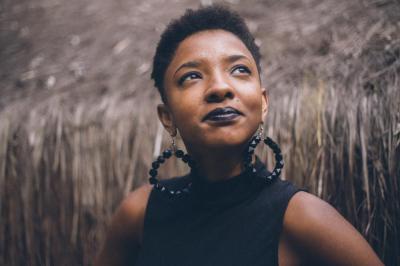 Finding A Way To Finally Love Yourself