What Prince Harry Taught Me About Men and Love

Lessons on love from Prince Harry's engagement to Meghan Markle 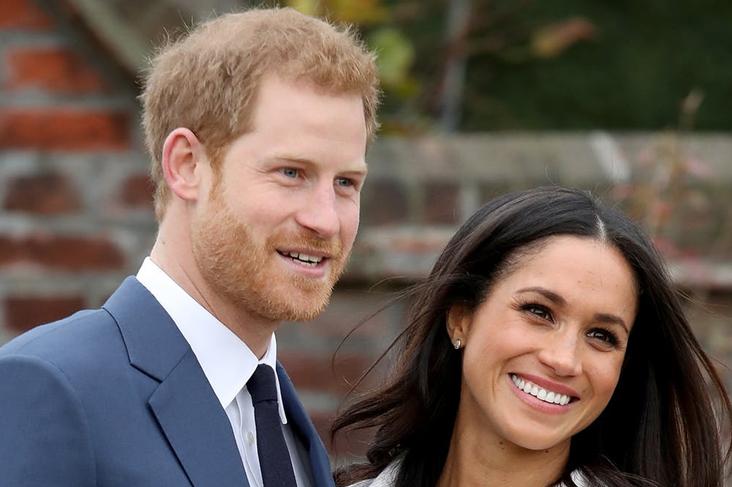 I am absolutely thrilled about Prince Harry’s engagement to Meghan Markle. I’ve read articles about the engagement and watched the interviews and smiled. One reason I’m excited is that both Meghan and I graduated from Northwestern University. Go Wildcats! But the main reason I’m overjoyed is that I’m a romantic at heart and their love story confirms what I’ve been telling singles for years in seminars and in my book 1st Class Single.

If a Man is Interested, He will pursue you!

You won’t have to convince him to make a move. He’s a man. He knows what he wants. Prince Harry was asked when did he know Meghan was the one? He answered, “The first time we met.”

He began pursuing her. They shared in the BBC interview that they never went more than two weeks without getting together. They were on two different continents! He was a prince. She was a busy actress. They found time, made time for each other because the relationship was a priority. Are you in a relationship where he doesn’t have time for you and he lives in the same town or he tells you he doesn’t believe in long distance relationships? Then remember one of my other dating rules:

Look at the Signs...then Wonder!

Prince Harry’s actions spoke louder than his words. He had his choice of many women, but he wanted Meghan! He was willing to defy the critics, the naysayers who objected to him marrying a commoner, a woman of mixed race descent.  Is the man of your dreams giving you an “if only” list for Christmas? If only you would lose weight, if only you were younger, if only you didn’t have kids, if only? Read the tea leaves: He doesn’t want you. You are NOT his package. Release him. Let him go! The man God has for you will not see you as a liability but as a precious gift. He will accept you and ALL your baggage. We all come with baggage. We are all flawed. Imperfect. We are all sinners in need of the grace of God.

Think about Ruth’s story in the Old Testament. One rich man noticed her and wanted her as his wife. But first, he had to give the option to another relative who could be her kinsman-redeemer. When presented with the opportunity, the other man saw Ruth’s “baggage” as a liability. She (like Meghan) came from a mixed racial heritage the Jews considered inferior. She was poor and a widow. Baggage. But Boaz saw beauty, kindness, virtue, and love. The same woman viewed differently by two different men. She became the great-grandmother of King David. What a royal lineage!

Don’t give up on the dream of being chosen. Be the best of who you are. Don’t apologize about your past, what you cannot control. Meghan says she is proud of her heritage. Be a woman of faith, move forward, and expect your prince to pick you. He will be worth the wait. God always gives His Best to those who leave the choice with Him.

Cheryl Martin is the author of the books, Distinctly You and 1st Class Single. To learn more, visit, cherylmartin.org. 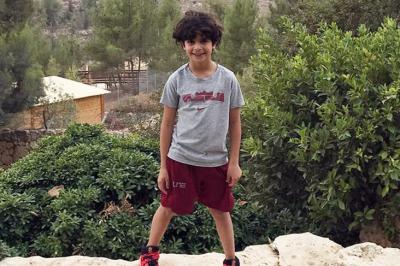 Heroes come in every size.

Embrace your singleness, make the most of the season. 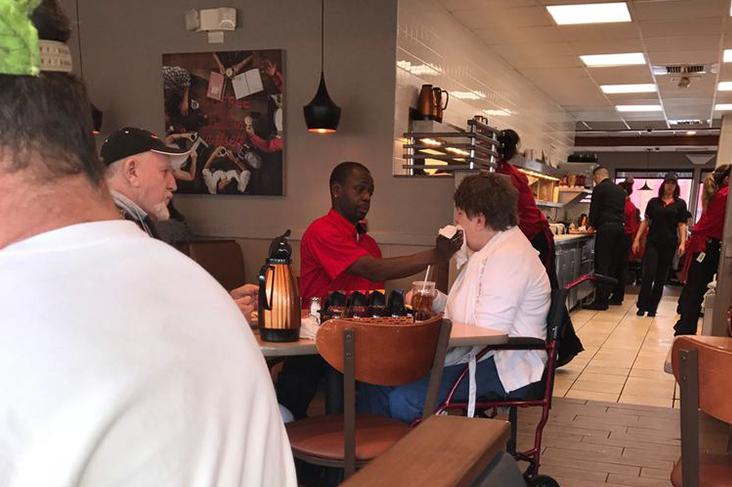 This Waiter’s Saturday Tradition Will Warm Your Heart

Service with a side of friendship.