What The Obamas’ Can Teach Us About Love

A relationship built on love. 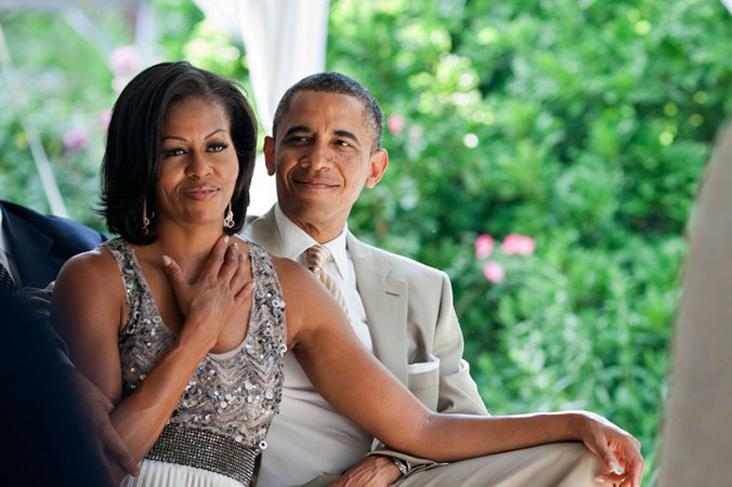 When Barack Obama started his bid as the Democratic candidate for the 44th president of the United States, his relationship with wife, Michelle, began to play out upon an incredibly public stage.

Still, with all eyes on them, Mr. and Mrs. Obama have lived with poise, served with honor, and loved each other without hesitation. Their relationship has so captivated the public that it was turned into a movie, 'Southside With You', that depicts the beginning moments of their love story. Though the Obamas’ are soon to be out of office and away from the public exposure, their 8 years in the White House offer several lessons for us to incorporate into our own lives.

One of the biggest teachings we can take from the Obamas is about love –– how to get it, how to receive it, and how to hold it close.

When Michelle and Barack met, they were both working in a Chicago law firm. Mrs. Obama was asked to advise the future president and the attraction was instantaneous. While Barack pursued the young Harvard grad, Michelle was reluctant to date him because she didn’t want to risk mixing work and love. Eventually, she decided to trust him, and her heart, and agree to a first date. The rest, as they say, is history.

That little bit of trust was the first the couple exchanged, but it wouldn’t be the last. Michelle had to trust Barack’s decision to dedicate his life to service as he stepped into the world of politics. Barack had to trust Michelle as she became a spokesperson for his campaign and administration.

The trust they have in each other bounds them together as an unbreakable team.

"Michelle has not aged a day. The only way you can date her in photos is by looking at me." —President Obama at the White House Correspondents' Dinner. #WHCD

In the 8 years that Mr. and Mrs. Obama have spent in the Oval Office, many images have been captured of their daily lives.

Official White House photographer Pete Souza immortalized several of the instances between the couple but mass exposure is also responsible for preserving the Obamas’ history. Regardless of who captured the moment, what is consistently discovered is a duo who love to have fun together. Whether it’s exchanging whispers while dancing at President Obama’s Inauguration or getting into character while reading stories to children, they pull positive energy from each other and equally share in what makes them happy.

The Obama’s are a couple who know that if you work hard, you also must play hard and their relationship reflects that in the enjoyment they have when spending time in each other’s company.

3. Plan for the future together.

Now that the end of President Obama’s time in office is drawing to nearer, the public is curious as to what the couple will do once they leave, but for Mr. and Mrs. Obama, there's no surprise there. They have spent their entire relationship working together to see their individual and joints dreams come true. For Barack and Michelle, they both see their futures belonging to public service, like the charitable foundation they started together, My Brother’s Keeper, which they vowed to dedicate their lives to.

The pair have a common goal they plan to work together to achieve, just as they have since their days at the law firm in Chicago. Their futures are full of dreams and each other, just as it should be.

The impact President and Mrs. Obama have left in the world won’t fade once they are out of the White House but if we keep nothing else of their wisdom, let it be the love they have for each other and how we can experience it for ourselves. 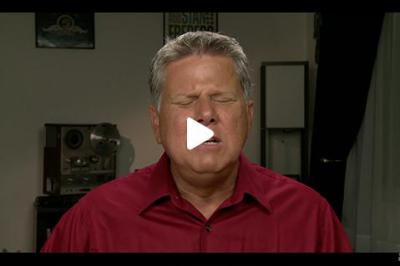 How a visually impaired man helped us see the truth. 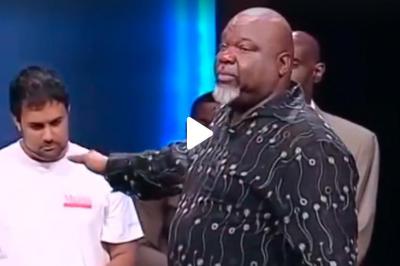 What To Look For When You're Looking 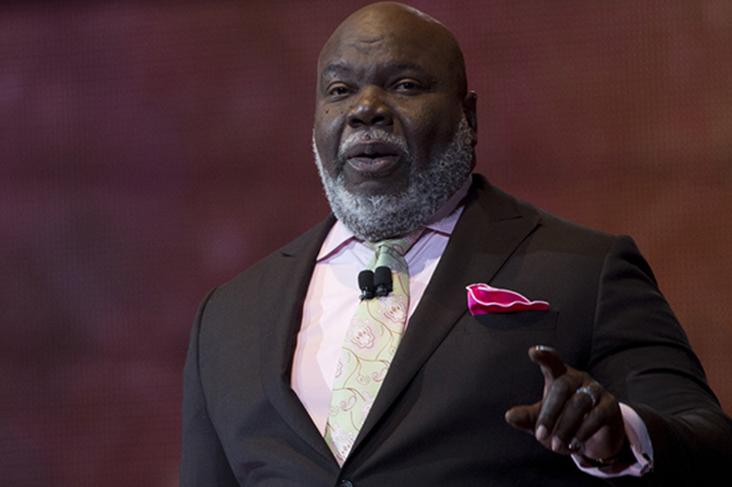 Divorce is the death of a marriage.