Real men do the right thing.

Power and integrity are alive and well!

Despite all the negativity and alarming news that bombard us daily, there are still everyday heroes doing extraordinary things.

Such is the case of Ibn Ali Miller, a twenty-six year old man born and raised in Atlantic City, New Jersey.  Mr. Miller, a contractor and young father of six, was out in his neighborhood running errands on Monday when he saw something alarming.

A crowd of teenagers had gathered in the middle of the street; two of the boys were fighting while others just stood around and recorded.

Without worrying about his own safety, Mr. Miller jumped out of his car to break up the fight.  He got right in the middle of the fighting teenagers and took the group to task.

He called the boys who were standing around recording “cowards” and told them all to “start acting like real men.”

Mr. Miller shared, “I stepped in because it was the right thing to do.”

He went on, “I just didn’t want those kids to fight...those kids didn’t look like predators to me.  To me, I saw my own kids.”

Moved by his advice and action, the teenagers listened to Mr. Miller and even shook hands before heading home.

Mr. Miller’s bravery was caught on camera and has gone viral.  The video has been seen the world over by 28 million people and counting.

So dope!!! #Salute the homie who stepped in and spoke real to our young generation. We all need a word or 2 to help! https://t.co/hJ4BT611sw

As the Rev. Dr. Martin Luther King Jr. wisely said, “The time is always right to do the right thing.”  Mr. Miller’s courage and engagement with these teenagers not only made their lives better, but has spread positivity throughout the world.

Indeed, the power of doing the right thing is everlasting. 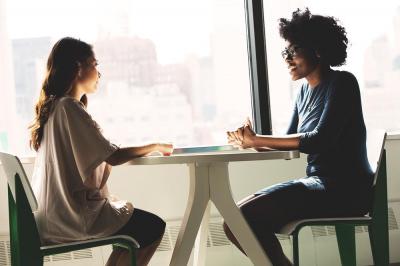 5 Ways To Show Grace In The Workplace

A generous spirit can go a long way. 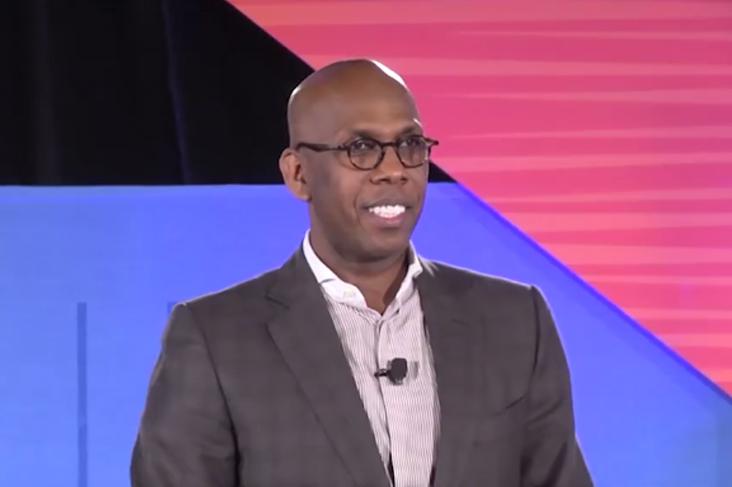 The Four C's Of Leadership

What does it take to be a great leader? 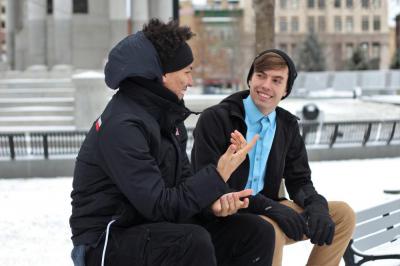 The Power of Silence In Conversation

Using silence, positively, in a conversation makes you an even better listener.